We are all familiar with burning live usb stick to boot our Manjaro isos. That is useful when you are installing manjaro on a new machine. However, if you already have linux installed with grub, there is a better way to boot Manjaro iso files. I usually do this when I test new iso files for a new release or when I need to use a rescue system because one of my experiments rendered my installation unbootable.

You can boot the .iso file directly from your hard drive without burning an USB stick. Not only is this less hassle, it also gives you better performance because your HDD or SSD is much faster than your average USB stick. And your kids are usually less likely to eat your hard drive than your USB sticks. I learnt his from @gohlip, who posted a similar tutorial on the archived forum: Booting Manjaro iso using grub2 - Tutorials - Manjaro Linux Forum

How to do it

This menu entry loads the iso to ram. It increases the performance further, and let’s you mount and manipulate the partition that the iso is located on. However, it also requires more ram. If you don’t have enough ram for this, you can remove the parameter copytoram from the configuration.

33 Likes
How to format disk and install manjaro (or other linux) without pendrive?
Would you recommend the *latest* KDE Plasma 20 to a new Manjaro user?
How do I replace fedora with manjaro without usb
HP dc7700p installation problems
Linux Update Interrupted And Now Linux Broken
Adding a recovery mode
Pc "stuck" after last major update
After install BIOS is not accessible anymore
I am looking to install a manjaro that works on a 2012 windows 8 computer
[HowTo] Installation of Manjaro on 32Bit EFI , 64Bit CPU Systems
How can I boot from the CD-ROM drive using the Grub command line?
You need to load the kernel first
[HowTo] Create a recovery setup detached from the actual system
Provide auto repair script
How can I install Manjaro inside a single ext4 image in NTFS partition?
How to fix my system when it is freezing randomly?
New Laptop but after Install no BIOS /UEFI /USB Boot possible anymore
Installing Manjaro with no CD or USB drive
Add a separate tiny linux with grub on the drive for booting an ISO as a recovery possibility
How to run memtest86+ in Manjaro?
Can't get into Manjaro live session
Add a recovery boot entry with copy of install ISO
ISO image on LUKS-encrypted partition
moson August 27, 2020, 7:33pm #2

Really nice, never thought about that although aware it is possible. And damn easy too.

Also very helpful if the system does not want to boot and you don’t have a stick at hand or can’t flash one from another device. (At least if grub and the drive is still ok)

First thing I will do after work tomorrow

I usually have btrfs subvolumes and timeshift-autosnap with grub-btrfs set up, plus this. So, if an update messes up my boot, I boot into the snapshot that was taken right before the update, and restore that. But if that doesn’t work, I can still boot into my live system and fix the issue from there. Booting into a snapshot is just quicker though if I’m in hurry.

Hi!
Very great guide!!
But I have a doubt though, it’s necessary to run sudo update-grub after create the file and if I’m using an AMD CPU, i need to change intel_ucode.img for amd_ucode.img?

But I have a doubt though, it’s necessary to run sudo update-grub after create the file

Nope, this is direct gru configuration and not touched by update-grub

and if I’m using an AMD CPU, i need to change intel_ucode.img for amd_ucode.img?

But I have a doubt though, it’s necessary to run sudo update-grub after create the file

Changes to /boot/grub/custom.cfg do not require re-running *grub-mkconfig* , since /etc/grub.d/41_custom adds the necessary source statement to the generated configuration file.

Update
I’m not able to boot up with the iso, this are the errors

Could be because of the UUID?

Damn, this is a wet dream for distro hoppers also.

Faster than setting up a VM and you can try on bare metal right away.

There should be some tool to automate this (select distro(s), download iso(s), make cfg, reboot

There should be some tool to automate this (select distro(s), download iso(s), make cfg, reboot

The problem is that different distros need different Grub menu code.
I used to get the code by analysing the ISO, I mounted it with
mount -o loop *.iso /mnt
then checked what is in the /mnt/boot folder and tried to recreate it. It was still not possible to boot many ISOs this way.

I’ve used this method for a long time and it works great. But, it’s a hassle when updating the iso. With the release of ventoy and its ability to autodetect the image(s), is it not possible to update the script for a true “drag & drop & forget” method? 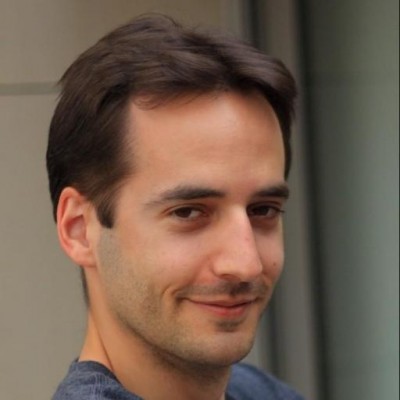 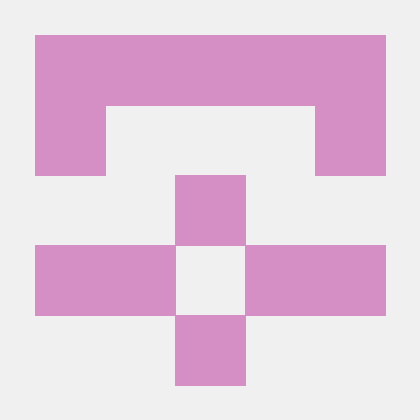 Yes, auto detection is quite possible. Ventoy is even more simple because you don’t need to update the menu when you add isos. Not sure how to use ventoy directly from the disk, but that might be possible too.

You can use ventoy from disk - I wouldn’t recommend it though - especially since ventoy formats the disk to exfat.

I’ll have to try ventoy at some time and examine the grub config. Maybe it could be used as template for drag and drop iso booting from disk too? I dunno, have to see.

Thanks for this very useful tip…I will try it for my new laptop.

I followed the first post, modified the custom.cfg to match my needs (AMD cpu, nonfree drivers, fr keytable, Paris timezone), and with no surprise it worked flawlessly this is really great to have a ‘live media’ always on hands! great tutorial thanks!

Something that could be noted is the possibility to customize the dri variable (free or nonfree), and the menu entry name can also be changed.

I’d like to boot Manjaro from iso and make it use my home folder. Is it possible?

As far as I know the ISO is a closed system you can’t really use it like a normal system.

Yes, but why? Do you want the change to be persistent?

That way it wouldn’t have to be installed. I’d boot directly from iso and instead of updating the system I’d build another one. I don’t know if it makes sense, but seems like an interesting concept. lz4 makes boot time really fast and copytoram makes the entire system super responsive.

What you’re describing is this:

There was always the demand of persistent USB-images. Since our manjaro-tools are not able to produce them, we looked for a different way. We found ALMA, which we modified to our needs. With it it is easy to create your personal persistent...

instead of updating the system

is not a good idea when a critical vulnerability surfaces: the ISOs get only built a couple (2-3) times per year and a persistent USB stick is the ultimate in portable computing…