I’ve got the problem that every VM in virt-manager can’t find a screen and thus crashes. I am able to see the grub bootloader just fine. I can also see the BIOS logo, but afterwards, I’m getting the error that no screen could be found. 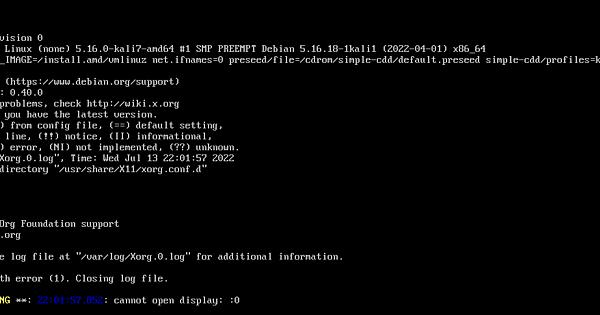 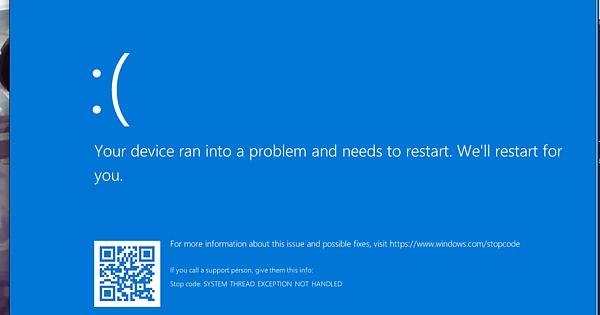 Video Model is Virtio (3D acceleration disabled as that causes some OpenGL error).

I’m using Kernel 5.15.53-1-MANJARO and mesa gpu drivers for my AMD GPU.
Those errors occur directly when trying to install the operating system!

Hello, you did everything as described in Virt-Manager - ArchWiki ?

The no screen found-message makes me think you are using wayland - is that correct?

The no screen found-message makes me think you are using wayland - is that correct?

Hello, you did everything as described in Virt-Manager - ArchWiki ?

I skipped the configuration step, as the conig file said, that is not necessary when using systemd which I assume I am using. I assume it, because it’s not listed in this guide which I followed.

Fair enough, yeah, the manjaro wiki in that regard provides more info, but yeah, the only thing to test is with x11 session instead of Wayland…

Ok, using X.org doesn’t solve the problem. However, I noticed that before that error appears, another erorr pops up for a second.

Well, I can’t change what the VM is using internally (at least not during the installation process). Based on the picture, the Linux VMs are using X11. The Windows VM obviously not.
On the host system I tried both Wayland here and X11 here.

Testing it with some ova files from REMnux (converting to qcow2), those just show a black screen instead of booting.