Another testing branch update with some interesting updates for you! 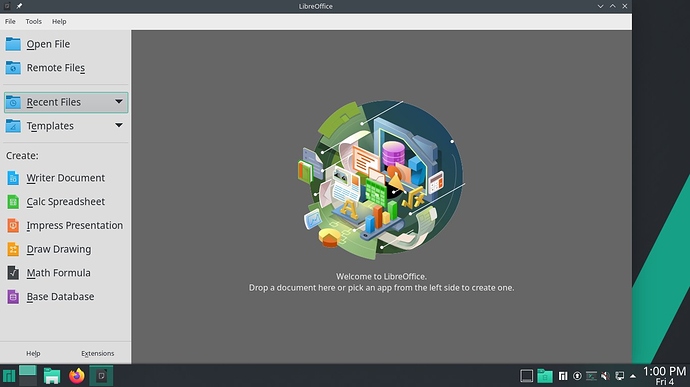 If you like following latest Plasma development you may also like to check out our current version of manjaro-kde-dev, which we build on a regular basis against kde-git master packages. Also check out our latest RC of Manjaro Mikah 20.1! XFCE, KDE and Gnome

A list of all package changes made in this update can be found here.

PAM and PAMBASE got updated, which might prevent you from login

Due to updates from pambase and pam you might take care about any .pacnew files in /etc/pam.d as for example pam_tally, pam_tally2 and pam_cracklib got deprecated. Read in the ArchWiki about managing those files.

For recovery, it is enough to boot with kernel option “systemd.unit=rescue.target”, then proceed into /etc/pam.d and merge “system-auth” and “system-auth.pacnew”

All good, but still not able to use kernel 5.8 in combination with VirtualBox, and i still can’t find the actual issue. The VM starts and the entire system hangs unrecoverable. Switched to 5.4 because with 5.7 i get a lot of codedumps when using Krita.

Will make some tests to see if this is still an issue.

When will there be Manjaro 20.1 Stable Version?

PS: If KDE has better support for High-DPI screens than GNOME, I will prefer it.

Don’t forget to pass by this wiki page

Hey @bogdancovaciu in case of the VBox issue the 5.8 Kernel will be Supported in the next update:

It works here from Phils patches to 5.8 kernel. It’s no kernel for sure. AMD/AMD here.

It’s no kernel for sure. AMD/AMD here.

First gen i7 CPU and Nvidia GPU here … that might add some spice to the issue, but in my case the real issues is related to the linux58-virtualbox-host-modules

This update literally removed ALL of my installed applications.

It started with a conflict between nvidia-390xx-utils and nvidia-450xx-utils.
As I only own an old GeForce 550 Ti, I have to stick with the 390 driver version, though.

Unfortunately, the only way to resolve this conflict was removing mhwd-nvidia-450xx. This, unfortunately, also removed my nvidia-390 driver as well, so I had to re-install it after the update.

Because there also was a new kernel version, I then rebooted.

After reboot, I got “Failed to start Light Display Manager” and no graphical desktop.
So I re-installed both xfce and LightDM, but then it complained about lightdm-slick-greeter missing as well. So I had to install that also.

After all that, I could get back to the desktop. Unfortunately, it turned out that ALL of my installed programs (Libre Office, Evolution, Double Commander and so on) were gone.

Now I am in the process of re-installing everything step-by-step. Fortunately, my user settings seem to have been preserved so for example, I have all my mailboxes back in Evolution without the need to re-configure.

Such a behavior on an update reminds me a bit of the Windows 10 horror stories. So please let me kindly ask you to abstain from reproducing such things on Linux even though Microsoft is the market leader and thus, must have done something right

You could delay update, removal, I am sure wouldn’t go without you noticing.
(I update with pacman, so dunno about GUI) 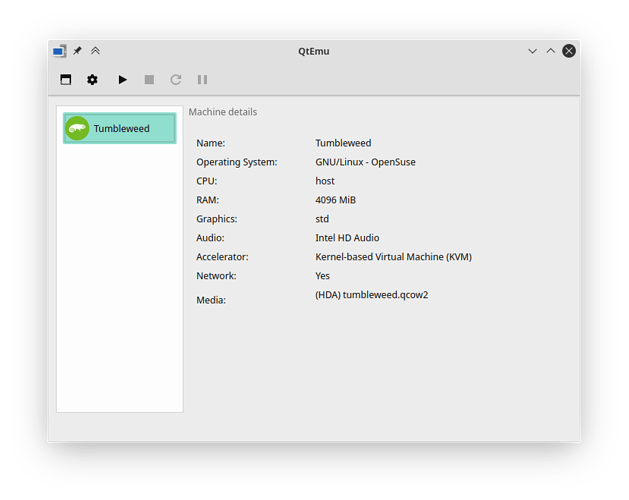 Cool, but it’s better to use the official packages

Wrt VBox and Linux 5.8, I dare to „add up 1+1“ and speculate. The problems of VB 6.1.12 with Kernel 5.8 AFAIK are down to the Linux developers’ quest for security (allocating memory to executable code). So I really hope that Manjaro patches to the kernel (cf. above, someone mentioned @philm patches) if there is s.th. in that direction will be removed when VB 6.1.14 arrives and works. Pls forgive me if I‘m wrong!