So, when Linux kernel 6.0 is coming to Manjaro, does anybody have any idea about it? Thanks.

any idea about it?

Probably shortly after it’s actually released. Just as 5.19 was.

It’s currently in Release Candidate 1 and there are usually 7-8 of those before it’s released.

Kernel v6.0-rc1 was released less than 24 hours ago and has not yet been released to Arch Testing repository

It’s only RC still, and only RC 1. It’s not even released. So, my dear fellow, hold on to your horses.

major version bumps for the linux kernel don’t actually mean anything. it’s the same level of change as 5.18 to 5.19 was. linus likes to joke he bumps it up when the numbers start getting higher than he can count.

Thanks for the info guys, have a great day!

Great news: Kernel 6.0-RC1 even seems to run on Ryzen processors out of the box:

Is there already information on when kernel 5.19 will become EOL?

no, because we don’t know what the next lts kernel is. it might be 5.19, it might not. that’s not on a firm schedule; we’ll know when they decide.

You do know that “…the kernel version numbers really are entirely made up and have no intrinsic meaning.” 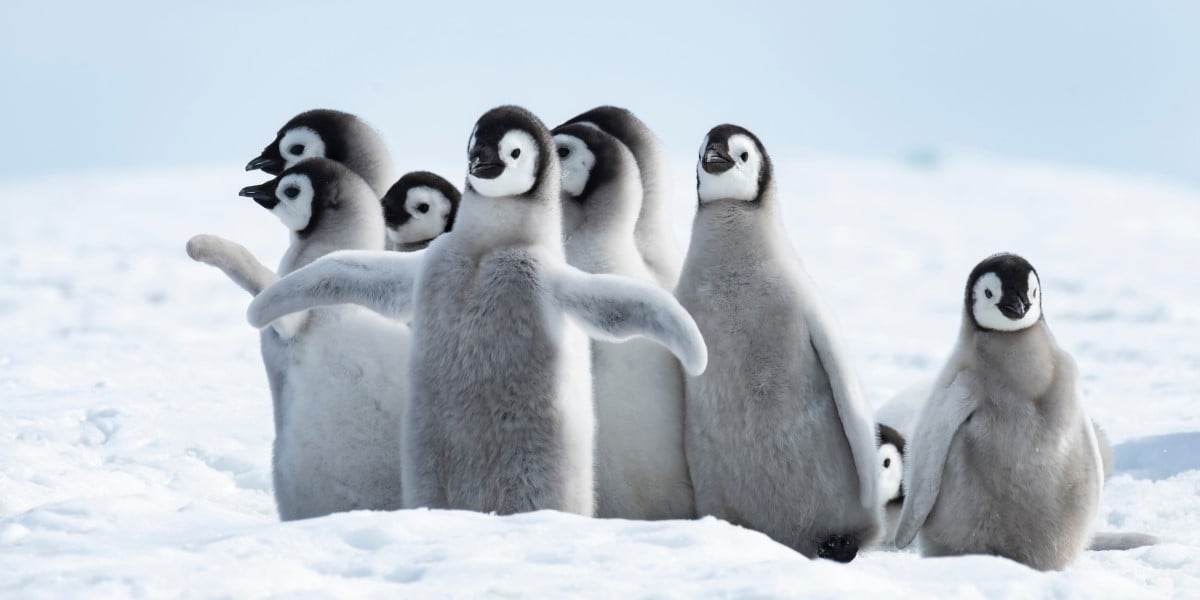 Kernel 6.0 is not offically released until 2th October, its only in RC1 atm