I apologize for the non-specific title, but…

initially Manjaro just got stuck during boot sometimes if the USB hub was plugged in.

Now, for a week+ (presumably after an update) I’ve been getting what I thought were network issues, where my connection would drop and then take several minutes to re-establish… the browser becoming partially unresponsive in the mean time (some buttons worked, some had no effect)
Then I was doing some troubleshooting and found the same thing would happen in non-internet applications… the file browser taking a good minute to make a new folder… grinding to a halt trying to make another. Problems seemingly happening faster with each boot.

Remove the USB hub and I can boot and run normally.
I only had my keyboard and mouse on the hub, no internet or storage devices, but I need it to free up ports on my laptop.

I’m only a semi-competent linux-er… please tell the commands needed to get any diagnostic info you ask for.

At first glance, that sounds like a hardware problem. Which could be anything hardware-related. From the hub itself, too the cable to connect it. Best would be to replace it completely, especially if it has a critical function.

However, you can try finding the error by analyzing the logs: 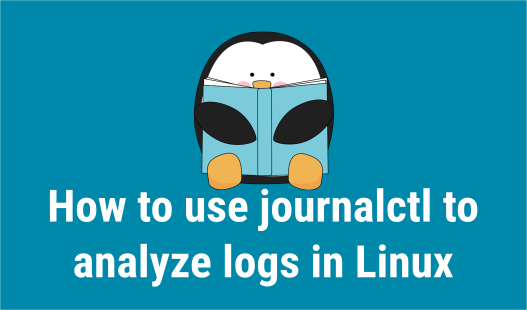 How to use journalctl to analyze logs in Linux | 2DayGeek

It’s just a USB dongle to add ports, and it’s not connecting anything sensitive, but it doesn’t give me any problems if I boot into windows. I don’t think there’s anything wrong with the dongle, some piece of software just doesn’t like it.

Forgive me for stating the obvious, but have you tried with a different kernel? Please see [HowTo] Provide System Information and, if applicable, [HowTo] post screenshots and links.

I was on either Kernel 5.14.21-2 or 5.15.12-1 (I forget which) and downgraded it to the current one, which didn’t help. Should I try rolling it back further? I am pretty sure the kernel wasn’t updated when the problems got worse.

downgraded it to the current one,

There is no “current one”. Manjaro has multiple kernels.

Try 5.10 or 5.4, both of which are LTS (Long Term Support) and see if it works better and keep one that works best:

Open a terminal and run:

To install kernel version 5.4 or:

Reboot when done, and just after the UEFI screen prompting you to Press a button to enter setup…, tap the Esc key repeatedly until the GRUB screen appears.

On the grub screen, navigate to Advanced… and enter it by pressing → . On the subsequent screen, select the kernel you just installed, and press Enter to use it.

Test if it works better, and which one it is, if it does.

“Current one” meaning the one I am running now, listed in my first post: Kernel: Linux 5.10.89-1-MANJARO

Both the one I was initially on, and 5.10 had the problem, and it went from only boot problems to much worse without a change of kernel.

The boot problem was happening after the grub menu>manjaro selection. In any case I could deal with that - current issue makes the system unusable while running.