I see this problem particularly with Lutris, so not sure if it’s with only this or a broader issue.

Put simply, I have to deselect and reselect GTK themes every PC startup to apply it correctly to Lutris; even the default themes preinstalled do the same. I’ve had issues with my re-installation of KDE since my previous black screen and this is one of the problems I have, which leads to my second issue.

Dolpin Add-on services don’t install through the installer; the manual method works, somewhat, but they don’t run as they initially used to (i.e root actions and iso mount). For example, mounted ISOs never appear as a removable device or have a “unmount” option (I even have to click “show hidden places” in Dolphin so they appear). Could be an issue with the add-on itself or Dolphin, but I have zero clue.

I’m putting both as one topic, just in case if it’s a sign of a bigger issue with my KDE install or a few hiccups. Would prefer it to be the latter so another reinstall isn’t necessary, but we’ll see.

(This pic is the problem I have every PC startup) 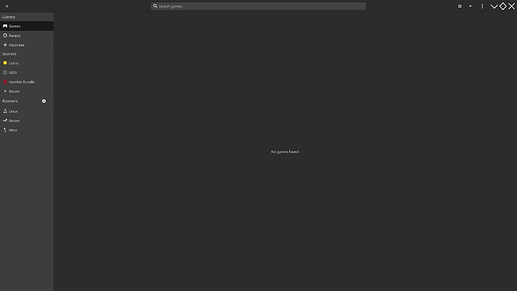 (When I select a different theme, it works and I can then reselect my original theme. This is how I want it to look when it works) 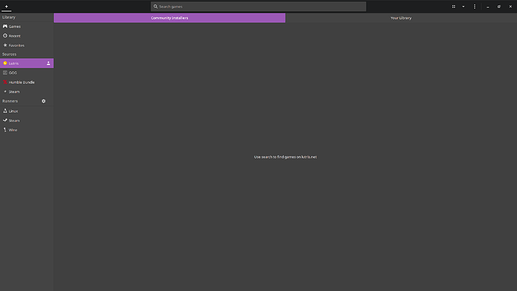 Check if this post helps with the Gtk style/theming issue:

I think this is the issue, even if in the other post is related to GNOME.

that solves the GTK issue, thank you. Now i just need to figure out why my KDE services act up.

Have a look at this:

Hi guys, In dolphin itself there is the possibility to install services over the list menu ‘Configure Dolphin’ - ‘Services’ - ‘Add new Services’. The ability to install dolphin extensions like that is very handy but it doesn’t work with Manjaro KDE. I guess it’s a question of giving dolphin the right privileges to do so. Does anyone knows the solution? I remember I was able to do so with other distros, it could have even been on Manjaro XFCE. So it could aswell be a thing with the System Sett…