Recently my laptop starts to show some kind of noise on the screen from time to time, especially after waking up from an overnight suspend. Apart from that, the computer seems to work just fine, the only thing that fixes it is a reboot.

Any ideas where this may come from?

It is a Lenovo L14 Gen1 (AMD) and I am using the Kernel drivers for the graphics card. 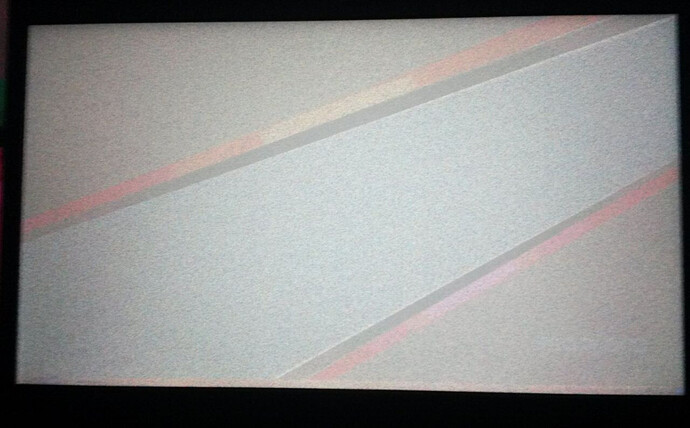 Unfortunately I have the same issue with L14 on AMD but I’m on Windows 10 so this is something unrelated to operating system and graphics. Also external monitor doesn’t have that problem.
Our IT guys contacted Lenovo and they are aware of the problem and that it’s “common”. I don’t know any more information.
I was looking for more information about this issue on the internets and stumbled upon this post only.

I didn’t have the problem in the beginning and the problem hasn’t appeared since I switched to kernel 5.11. With kernel 5.10 I switched the SSD into a different machine and had the same exact issue so for now I guess it was something about kernel 5.10, which is bad because it is the LTS kernel. Here is a list with the other issues I have with this machine.

EDIT: With kernel 5.11 the problem seems less frequent but I also had it happen.