Volume mixer for individual applications like in windows [xfce]

Is there a volume mixer in which we can change volume of each app separately like in windows?
like this image
I googled a lot but coudn’t find a volume mixer for xfce

While I don’t use Xfce, a quick Google led me to this site, where it states:

The Xfce PulseAudio Plugin is a plugin for the Xfce panel which provides a convenient way to adjust the audio volume of the PulseAudio sound system and to an auto mixer tool like pavucontrol.

And it’s in the extra repository:

So can be easily installed with:

I might be wrong h ere, as I don’t use either Xfce nor do I use sound, not by choice though, but that’s what I got from a quick look-see.

I hope this helps!

Pulse audio plugin comes builtin in manjaro, i have it but it have a volume mixer only for input output devices like mic and headphones, not for individual apps. I want mixer which can change volumes seperately for each apps

If you click the icon of the xfce4-pulseaudio panel plugin
there is an entry at the bottom, starting the mixer.
From there you can have it show either all streams or each applications stream separately or virtual streams.
The selector is at the bottom of that mixer window in the playback tab.

Ah, OK. As I mentioned, I don’t use sound, so wouldn’t really know.

Have a look here, perhaps it helps: 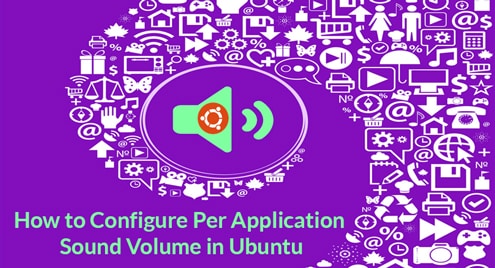 How to Configure Per Application Sound Volume in Ubuntu

Most Linux distributions ship with PulseAudio sound server that acts as a bridge between your audio hardware and running apps. Once you launch an app that starts playing sound, for example Firefox playing a YouTube video, a new bar appears that...

If you click the icon of the xfce4-pulseaudio panel plugin
there is an entry at the bottom, starting the mixer. 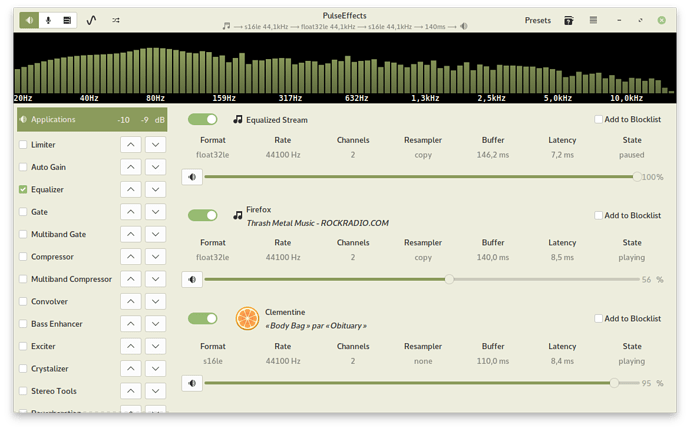 For something that looks more like the mixer in other OS, check out Myxer
( myxer-bin in AUR) 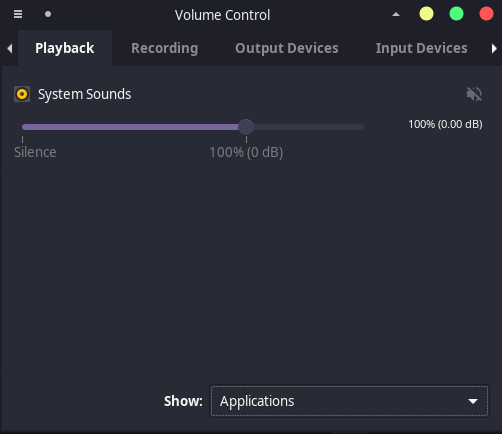 I changed Show: to all options, still shows system audio only

Did you do it while something was playing?

No worries. It happens, just glad it works!

It was just a suggestion not that this level to propose a solution, everyone has to find what suits them best by their own, it was just mine, to each their own

[HowTo] Increase your chances of solving your issue

If someone does provide a solution to your thread, please mark it so. This way, other users sharing your issue will instantly know what to do. This will also show the thread as resolved when browsing and searching.