I fix one thing or figure out one and the other breaks! VLC was working just fine and then today, I tried to download a youtube video and now, it doesn’t want to. Yes, I upgraded to the next version trying to fix this issue. Tutorials on “youtube” claim to have to install luac in the play folder, but these tutorials are for windows! Can any one help, so I don’ need to spend another week trying to get this system to work correctly? 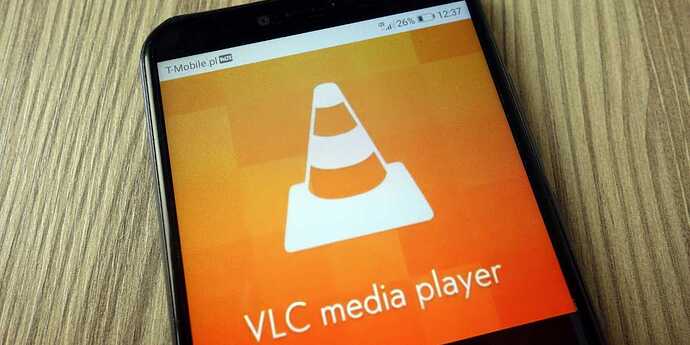 How to Play YouTube Videos in VLC - Make Tech Easier

Do you know that you can play YouTube videos in VLC? This way, you can adjust the video interface to your liking, and not restrict to what YouTube offers.

I mean, I use it all the time, and just now I tried another video and it seemed to be able to download that one just fine. So is it particular to certain videos? Oh boy!
Thanks for the quick reply!!!

Maybe they’re age restricted videos. For some time, viewing them through vlc and mpv allowed to bypass the age restriction check, but i believe Youtube “fixed” that lately by tightening their API.

You may have a point, but the video I was trying to download was just clean music. Nothing special about it. Just needed a snappy song for a portion of my home movie of our vacation.

Some time ago a menace arose around an Google attempt to take down the youtube-dl on github.

That didn’t end well for Google for the requesting party but the letter of infrigement represent a view on thirdparty software being able to stream YouTube content - because it bypasses Google’s and content owners ability to commercialize the content - and alledgedly - in the end the content providers loose income.

So your experience with this may indeed be cased by the tightning of their API as @maycne.sonahoz refers.

Some time ago a menace arose around a Google attempt to take down the youtube-dl on github.

That didn’t end well for Google but the letter of infrigement presented reveal Google’s view on thirdparty software being able to stream YouTube content - because it bypasses Googles’s ability to commercialize the content - and alledgedly - in the end the content providers loose income.

That was the RIAA, not Google.

Hello guys yesterday the youtube-dl repository on Github became unavailable due to DMCA takedown. You can read about it here. Will this affect the community repository on Manjaro? I d love to be able to install youtube-dl in the future.

Ahh - yes - bad memory - thank you for refreshing it.