The thinkpad t14/t14s just launched looking to get one anyone know how linux support is on them?

you can try with these iso ( testing )
use ventoy for USB

I’m running a T14 AMD with Manjaro.
It works good beside some backlight issues. Everything else works like a charm even the fingerprint sensor.

You should use kernel 5.8 otherwise the internal mic is not working.

is the backlight issues software or a hardware defect?

It’s software and I guess it will be fixed somewhere in the future. The laptop starts up as normal but does not set the backlight level correctly.

ahh makes sense thanks for all the info, i’m surprised to see it’s working good so soon though about to get my t14s in a couple of weeks!

T14s here with a 4750U.
All good except of the backlight thing where it does not want to remember the last setting (systemd-backlight).
I made some small script to work around it.

Update your firmware. Linux Support was released some weeks ago

can you publish your script here?

Sure. Will do tomorrow. I don’t have access to my machine atm.

Btw. The problem is that the actual value (brightness setting) is something between 0 and 65536 while the max is 255.

Now when you set a brightness level you’d put 200 for example which results in the actual setting being 51200 (value x 256) . This value is stored by the systemd service and it tries to apply it during startup. However it first checks the max value of 255 and then recognizes 51200 is greater than max and then stops…

Ah I actually found a script on the arch wiki:
https://wiki.archlinux.org/index.php/backlight#Backlight_is_always_at_full_brightness_after_a_reboot_with_amdgpu_driver

Nice find. I guess I go for that one too.
The script I made simply wrote a proper value to the brightness setting:

backlight.conf just contained the value like “140”.
And then a systemd unit file which would run that script at startup…

Just wanted to mention another thing I am using with the laptop: 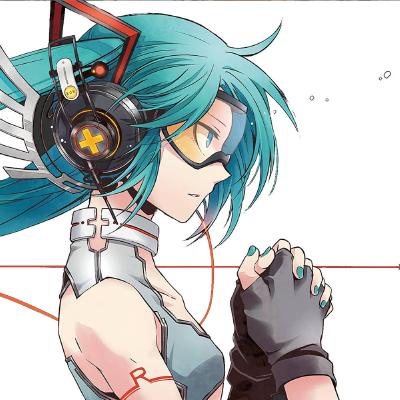 It is a program (available in the AUR) that allows you to increase TDP and temperature limits for AMD CPU’s.

I am currently running with 25W TDP limit instead of 15W and 80°C instead of 70°C.
It just gives you a bit of extra boost for CPU intensive things…

Thank you for the hint. Now it works