I removed shutter snap package and the system crashed. When trying to reboot I get multiple errors among them failed to start ssdm
Does anyone knows how can I access the system and fix the issue? 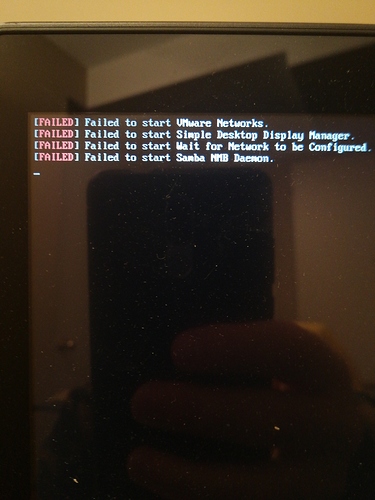 Have you tried launching into TTY?

Yes I did.
I tried systemctling and disabling and enabling the sddm service, but error still persists.

Unit smbd.service could not be found

Unit nmbd.service could not be found

My question is: do/did you have Samba installed? You could see if there’s a config for it /etc/samba/smb.conf

Yes I do have samba installed. smb.conf is still under etc directory 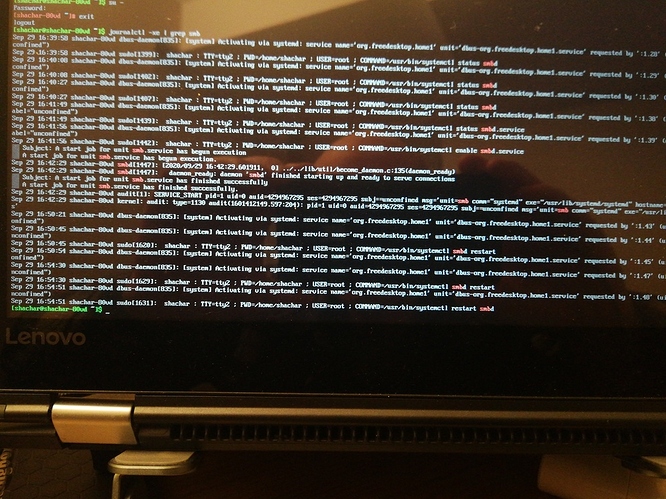 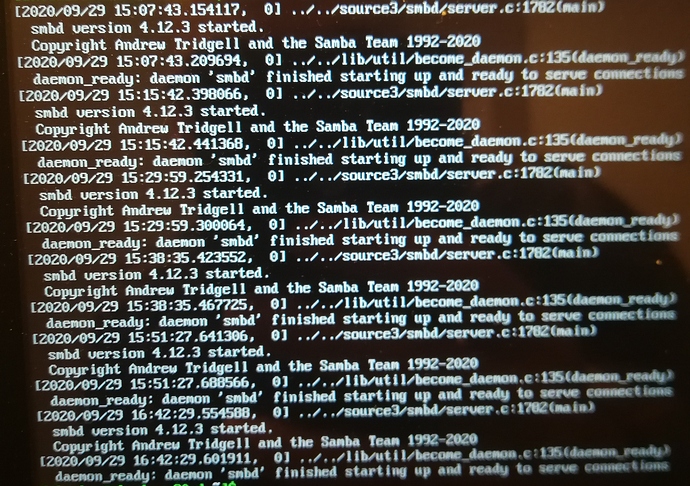 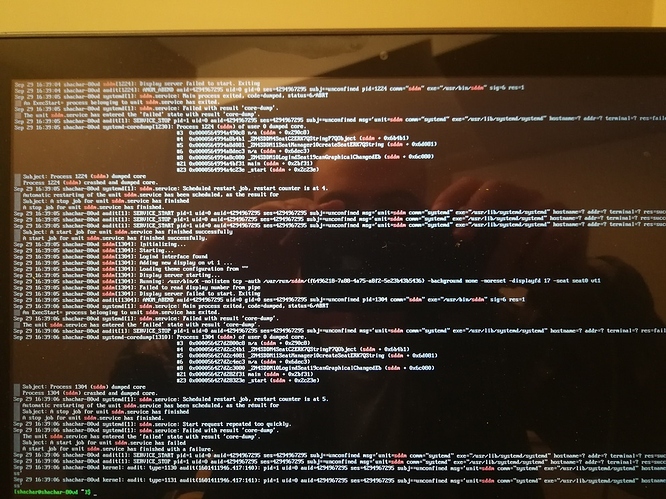 The grep of vmware* - again, typo. This looks like a big mess, tbh. Maybe the log file in /var/log/samba/log can tell us some more.

What kernel are you using? Try pacman -Syy and pacman -Syu and reboot, if you haven’t tried that yet.