Steam window is black only when launched via application menu (NVIDIA 495.46 driver)

Hi everyone.
I have reinstalled Manjaro Cinnamon 21.2.2 to give my PC a new start for the year.

I have a black window when I launch Steam via the application menu. The windows has no decorations and the content is still black. 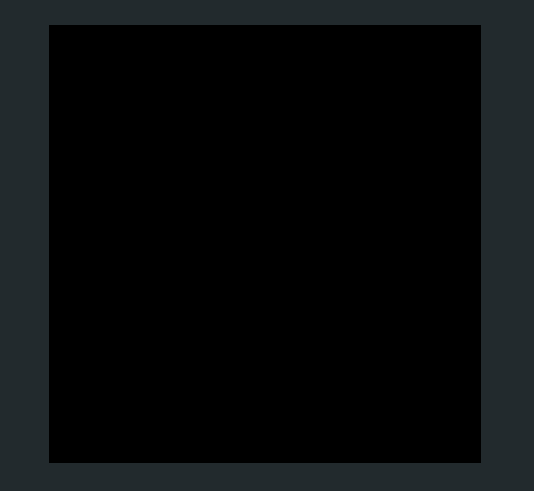 But, when launcher through a terminal, the Steam window display juste fine ! 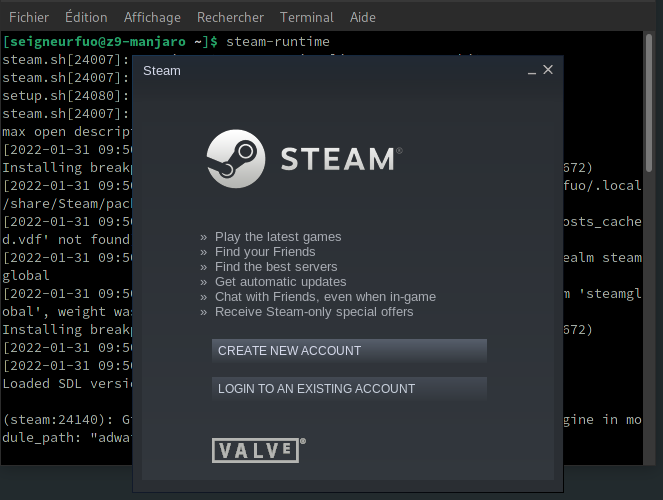 I tried with both steam-runtime and steam-native but the result is the same.

I am on “Manjaro Cinnamon Edition. 21.2.2”. Fresh install from this week-end.
The only thing I have installed is the Nvidia Drivers and Steam, and I have not copy back my home folder for now. (So, no old config file in my home or no old steam folder). Just fresh installed.

P.S: Before reinstalling, Steam works well. Is this problem due to recent updates ?

Thank you in advance.

It is indeed weird, I have no issue with Steam on KDE with the 495 driver (GTX 1060 here).
There was an issue with some part of Steam having black content, long time ago, but this was fixed in a client update so I don’t know what could cause your current issue. Maybe try again the 495 drivers now that you have logged into Steam (enable automatic login) and see if the issue is there in the whole client (Library, Store, and so on).

These issues with steam client happend before too.