Actually everything went well, the new gnome-shell is great!

But unfortunately isobuild doesn’t work anymore. I’ve started the topic ‘error while generating iso with buildiso’ in Software & Applications a view days ago, because i had already some trouble before the update generating an testing iso, a stable iso worked fine.
But now after updating my system buildiso doesn’t work at all, no matter which branch or desktop environment i try to generate. 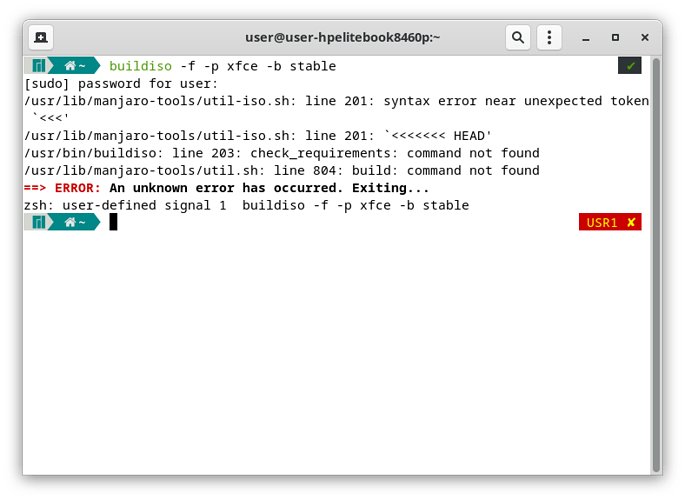 No, I’m not using VMD

How can I download latest stable release with Gnome 40 included?
Do I have to download 21.0.7 and update it to latest version…?

Now that I remembered, PulseEffects, which was on my task bar became grayed out, while, apparently, it is no longer in the official repositories, only pulseeffects-legacy is there.

Yaourt is deprecated and no longer in the repos or AUR. Remove it and use an AUR helper that is actively maintained like Pamac or Yay.

will I be able to update AUR packages from pamac without it?

Apparently PulseEffects (which was the new version with PipeWire support, no PulseAudio) has been renamed to easyeffects
PulseEffects-Legacy was the package made to keep PulseEffect compatible with PulseAudio (actually the previous version, the Legacy version).

This application used to be called PulseEffects but it was renamed to EasyEffects after we started to use GTK4 and replaced GStreamer by native PipeWire filters.

all went well on 2 machines (xfce and kde) - I’ve just had to remove the 511 kernel beforehand (no surprise there as it’s no longer supported, complains with the ‘nvidia-utils breaks dependency’ error). Also, pacman.conf is replaced (so requires manual sync if any), and paru finally compiles with this update. Nvidia working ok (I have 4K DPI) but didn’t have any issues before either.

The AUR version of Legacy uses a different Noise Remover Library too - never had an issue with that branch until now.

Panel height: Same here, fixed it in the same way.

Updated my KDE Plasma, after a reboot noticed I did not have sound. Already happened to me once, fixed by rm -rf ~/.config/pulse and logout-login sequence.

On my Dell XPS 9310 it continually keeps locking up and then returning.
Looking in dmesg I get a lot of watchdog bug: soft lockup - cpu stuck for 26s entries.
I’m on KDE with linux 513, but also tried 512 and same issue. I am installing 514 experimental, if it will actually do it.

edit: 514 seems to be holding, but my bluetooth is now broken, lots of errors in dmesg.
edit2: Shutting down the computer entirely and rebooting has seemed to bring back the bluetooth.

In addition I don’t think the finger print reader is working anymore, but I haven’t looked into it more than it seems fprintd has updated and it can’t load the driver any more.

I thought that couldn’t update, but if the replacement is offered…

I mean you can’t do the update directly, you need beforehand to pacman -S plasma-desktop (or to force overwriting the conflicting file but that is not good practice) and it should ask to replace plasma-desktop-primex in theory. Maybe I’m mistaken but I think it should work like that. Removing a system package directly in my opinion is bad practice as sometimes people remove important system dependencies.

Ugh… after the update, the user is no longer shown on the gdm login screen.
I can start with lightdm but not wayland session.

I had to delete ~/.cache/, delete the login theme, and
yay -S gdm manjaro-gdm-theme manjaro-gdm-branding manjaro-gnome-assets
etc., but the situation does not improve.

After the update, I can’t login on Gnome. I have getting a screen “Something has gone wrong. A problem has ocurred and the system can’t recover. Please log out and try again”. I trying again and I get same message.