With a recent update SHORTWAVE 1:1.1.1-6 does not build. “libhandy0” is required. Not available in the repos ?

I uninstall it to try again but no go since it want to install the latest. I want to get back the previous version using downgrade but I cannot get it to work. It suggest to set a variable “set DOWNGRADE_FROM_ALA to 1” but that doesn’t work either. What the exact way to set that variable ?
TX

It’s been reported in the AUR comments. Use shortwave-git for now.

libhandy and libhandy0 will be in the next stable update, then you should have no issues. 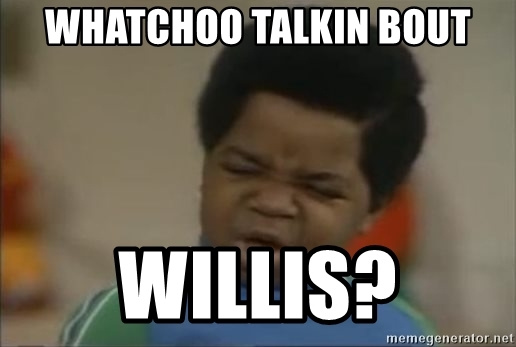 libhandy 1.0.0 is now stable and Shortwave builds fine from the latest commit with it.

libhandy and libhandy0 will be in the next stable update, then you should have no issues.

Was hoping you were right. Unfortunately libhandy0 is still not in the Manjaro stable repos after the most recent stable update.

Oh, I thought GNOME 3.38.1 was going to be in yesterday’s stable update.

I just built shortwave-git just fine in a clean chroot. Something is wrong on your end, though I’m not sure what.

Then something is wrong with your Meson installation. Again, I can’t reproduce the issue.

seems that it is broken after python 3.9 upgrade. Not just that.

Maybe you need to rebuild your Python AUR packages, but that shouldn’t be related to Meson.

Python 3.9 update rolled in. We hope that we managed to rebuild all needed packages by now. If you use AUR packages, we recommend to install rebuild-detector (now available in our repos) before applying this update.

seems that setup.py is broken, non of python packages install including protontricks

Meson uses Python, so you definitely have a Python problem. I would open a new thread including detailed errors.

It happened that python triggered zfs bug and that it is just coincidence. I use zfs-git

Just checked logs in zfs and look what I saw