When using pop-shell tiling, the height of gnome-terminal is slightly less, than it is on other windows (see screenshots attached below). 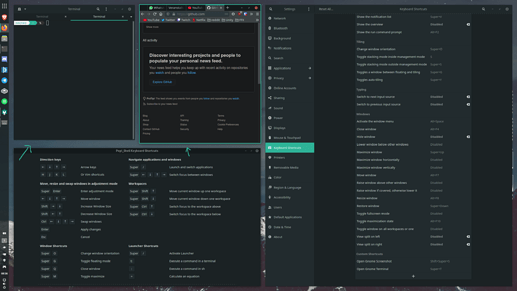 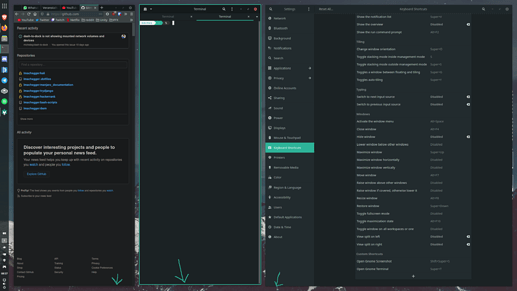 Apparently gnome-terminal forces its own size to be an increment of a character. Pop!_OS patches their version of gnome-terminal to not do that, but it’s not working 100% of the time.

Can we get such a patch for gnome-terminal on manjaro as well?

It’s a feature of gnome-terminal. When window manager tells it how big it should be, it says: “Srew off, I’ll do what I want!”

Can’t really be helped by pop-team. Workaround is to use alacritty, termite or some other terminal that does not have this issue.

The thing is, that gnome-terminal is nicely integrated into gnome, e.g. the rightclick context menu “open in terminal” in nautilus. So far i have not seen the option to choose which terminal application this action should be performed.