I cannot see any thing in the game its all black 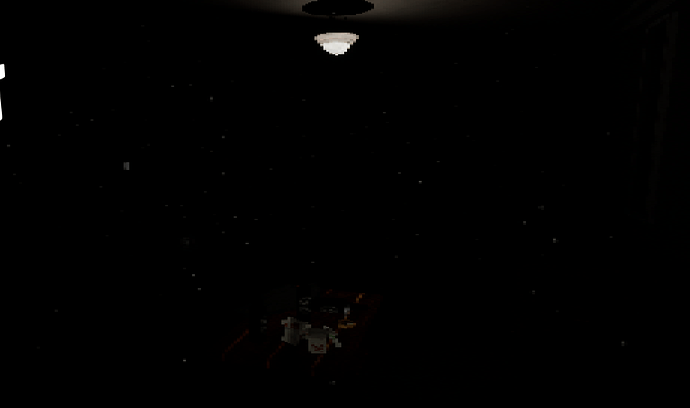 This what the game is supposed to look like! 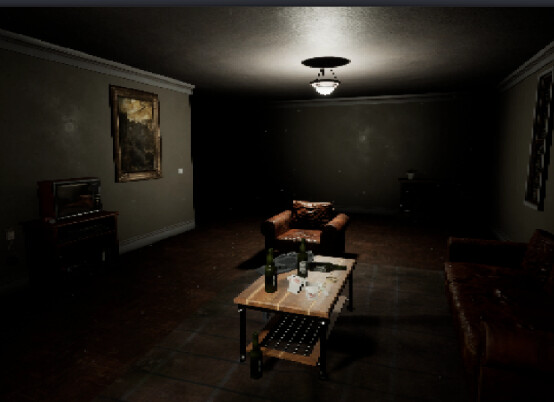 I have installed the proprietary graphics driver, also Lurtris and its depanccies

You are going to have to do better than that. Fuller sentences and such … also see this:

I had the same problem lately, trying to run a game with wine at lutris.
It was fixed by changing at the runner options the wine version to lutris-fshack-xxxx.
If its not available, you have to install once a game as a lutris runner.

I might have fixed the issue, The game wasnt lunching from lutris and the game was installed native exe… It was causing the problem…

I added the executable file at Lutris and lunched it from there. It fixed the gamma and extra