[HowTo] Block all ads as well as trackers system-wide (at a system level)!

So you’re fed up with all those ads covering your web pages, eating up your internet quota, wasting your time on YouTube? Well, we have the solution! It’s simple and easy!

With the Quantum Ad-List, this is now an efficient and easy method!

What is the Quantum Ad-List, you may ask?

You can view the repository & source code here: 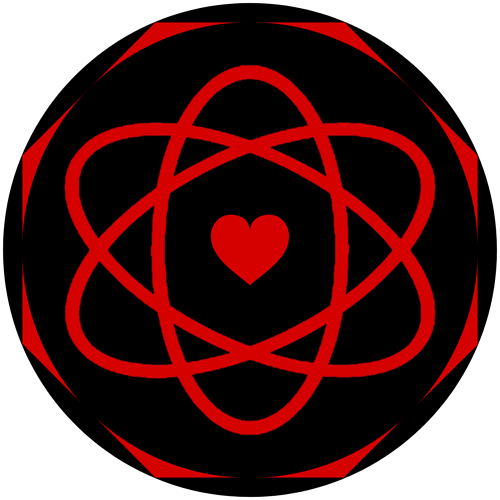 With over 1900000 blocked domains used by ads that my amazing AI put up together. The AI is like a loyal dog, trained to find those ads, sniffing...

That’s all! You may periodically run the script to keep everything updated.

Shall you see ads no more!

You can view the entire source codes and lists on GitLab!

With over 800000 blocked domains used by ads that my amazing AI put up together. The AI is like a loyal dog, trained to find those ads, sniffing...

This ai has already been posted in the members hub and tested by several members of the manjaro team. If there was anything untoward in the code I think the team would have spotted it. That being said I would recommend people look at the code themselves before using it as its just good practice

That was not my intention.

The Tutorial clearly shows where the source code can be viewed, so would you mind deleting that original remark as it might scare away users and it does more than just block ads: it blocks malware sites as well…

P.S. As usual: please feel free to ignore any of my suggestions / comments / remarks

P.P.S. Reviewing the source code now, but it seems to work by redirecting traffic through the hosts file into 127.0.0.1 at a first glance…

I thought about it some more and from the security angle it’s about the same as using something from the AUR.
Comment is redacted.

how does it compare to plugins like ublock origin?

I didn’t check
but such a huge blocklist/blacklist

I’m very happyy with ublock origin.
No ads for me - YouTube included.
and only very occasionally the odd website not working

It’s far superior to µBlock Origin as it redirects all outgoing traffic on the blacklist to your local network adapter.

It’s far superior to µBlock Origin as it redirects all outgoing traffic on the blacklist to your local network adapter.

That’s just equivalent to creating a sinkhole to dump stuff into.
That is how blacklists work.
Does ublock origin do that differently?
… essentially, probably not

After some hardcore testing, we concluded that The Quantum Ad-list is 65% more efficient and accurate than MVPS!

It also contains more domains, and had less interference with wanted web content than MVPS!

It is one of the most complete and accurate list available.

It is comparable to hBlock, the concept is the same, the installer is similar (in fact, we based our on his, for consistency). It is just the way we generate our lists that differs wildly.

It blocks everything that ublock can, minus the cosmetic filters.

Hope this answered some questions, have a wonderful day!

The block lists can be used alongside a browser plugin like uBlock Origin, so aren’t mutually exclusive. You can actually even use the block lists provided here with something like Pi-Hole (https://pi-hole.net/), which will make turning off individual lists and whitelisting any domains very straightforward.

Now that I did have a look at the lists contents
I’ll definitely not be perusing it.

The AI which generated that list is apparently very moody and often made decisions that I don’t approve of.

The list contains MANY legitimate sites - which you’ll never see.
It also contains many many non existing domains, parked domains …
That is just very inefficient.
Blocking by way of the hosts file has to be very specific by nature.
But a 17 MB hosts file
nearly 611000 lines
… is too much anyway.

and again: totally legitimate sites can’t be in that list just because an AI apparently didn’t like them.

No, won’t do.
Sorry for being blunt.
I’ll simply not be perusing it.