Overview
Manjaro ships with stable and relatively up to date AMD mesa drivers if you are new to Linux/Manjaro you do not need to install drivers for your AMD card. As with all things Linux you have options though, you can switch drivers to a more bleeding edge release from the AUR or elsewhere, two reasons for doing this would be 1. you bought a brand new AMD card that is only just being supported 2. A new game is released which relies on an updated graphics driver. This page also addresses Freesync and a few optional tweaks.

Performance gains, and stability
I have run 1-2 benchmarks between options 1-4 here and have noticed small gains with the Git version of Mesa but nothing groundbreaking, there can also be new bugs introduced with development versions or even an update which stops your window manager from starting so just keep that in mind.

Default Mesa
Manjaro, being a rolling release, updates to the latest stable mesa driver every month. This driver now uses the ACO compiler created by Valve, you also have the option of using the classic LLVM compiler. This is the best choice for most people.

Rolling back
To roll back use Pacman to install mesa again, which will remove mesa-git, also included below are the optional extras: 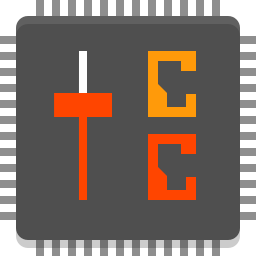 I hope you found this guide useful and it has prevented people from accidentally trashing their system, please send me any feedback to improve this page!

A post was split to a new topic: Question about AMD drivers

A post was split to a new topic: Mesa-git dependency error