Hi guys
As per the news today, if you have an AMD card and use the mesa-git package you can play Cyberpunk on steam via proton

!! BE CAREFUL WHEN TRYING TO INSTALL MESA-GIT !!! 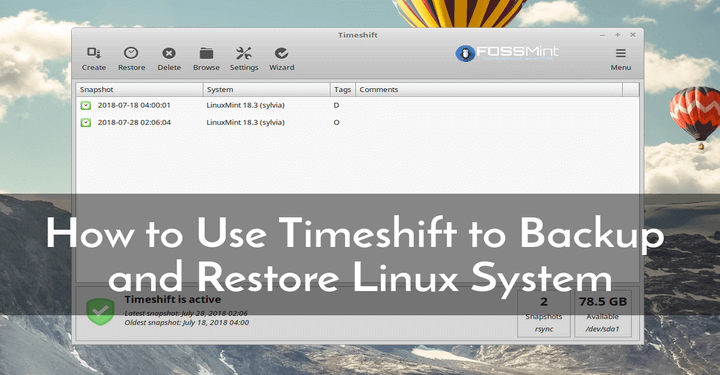 How to Use Timeshift to Backup and Restore Linux System

Timeshift is an open-source system restore tool that creates incremental filesystem snapshots using either of 2 modes: BTRFS snapshots or rsync+hardlinks.

Difficulty: ★★★☆☆ This guide will be updated shortly as the Manjaro team are now distributing Mesa-git in the official repo Overview Manjaro ships with stable and relatively up to date AMD mesa drivers if you are new to Linux/Manjaro you do not need to install drivers for your AMD card. As with all things Linux you have options though, you can switch drivers to a more bleeding edge release from the AUR or elsewhere, this page also addresses Freesync and a few optional tweaks Performance gains…

If you can wait, the updates for cyberpunk will be added to Mesa package that is included with Manjaro, but this is a major release? so it could take a month.

Personally I have now tested the game with mesa-git and it works for the most part, the game is quite buggy though even in windows and the proton team will work on improvements from their end too

Thankyou! I will try this out in a little while

BTW, do you know if I can just use the GUI ‘Package Manager’ that ships with Manjaro KDE, or do I need to use Yay?

I believe that is pamac, so don’t use it! 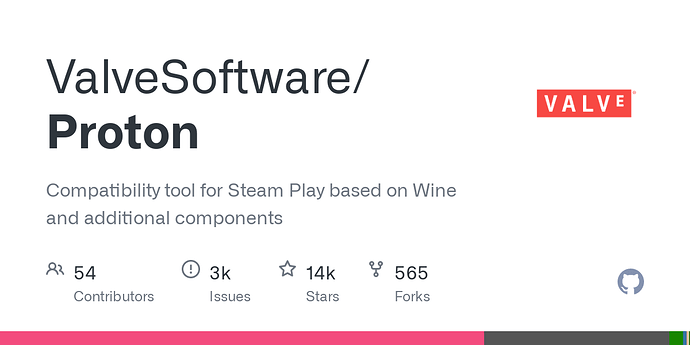 The Proton 5.13-4 was released with the sole change of Cyberpunk 2077 now being playable. The support requires AMD Radeon graphics and be using Mesa 20.1-devel Git.

mesa-git can be simply installed via Pamac from our repositories. After that fire up Steam and enable the latest Proton.

Update: @philm has tested and uploaded mesa-git to the official repos (No need to use AUR now). If you get that, installation seems to go fine and Cyberpunk 2077 should work! Though it is worth making a system backup with Timeshift first and also noting down what gets uninstalled in the process so you can make sure it gets reinstalled later should you wish to go back to Mesa stable. On my system it was: mesa mesa-demos mesa-vdpau lib32-libva-mesa-driver lib32-mesa lib32-mesa-demos lib32-…

thanks @philm but has this been tested? can you confirm the issue with pamac has been resolved?

Which issue do you have with pamac? And now, we didn’t test it yet.

how can you instruct users to change their graphics drivers without testing this first?

When I find time I might test it. Also packages from AUR are not supported by us, so let’s see on how we may integrate mesa-git better.

That sounds great. I’d love to see mesa-git in the official repos with a safe and easy way to switch between them via Pamac. Thanks

Edit: Oh, and another question. When I install mesa-git with yay, will it auto update or will it simply just install the currently available version of mesa-git and leave it at that?

If you use packages from AUR you are the driver of that package. Sometimes the AUR maintainer bumps it. On ARM we do a weekly rebuild of the package, which we will do now for x64 too.

Sorry I’m slightly confused by what you said. I know that AUR package maintainers do update things sometimes, and with Pamac, as long as the relevant update options are ticked in the settings, the AUR packages will update when they do this. However, I’m just wondering what happens when I use yay to install something - will it still update as normal via Pamac or will I need to do something else?

Thanks so much for help!

yay is just a AUR helper. I personally don’t recommend any AUR helpers for reasons. Focus should only be pamac to get packages from the AUR in an easy and user friendly way. And if there are any issues with it, then they should be reported as most of our developers have no time to read the forums.

I’m currently building the packages for our repos and will upload them shortly. Then you can install it via:

Both packages are now uploaded to all our branches. I’ll fire up a VM to test the install via pamac now.

I’ll wait for your reply here then before I do anything. Thanks!

that looks good, it did not remove any other packages…
I will test myself tonight and then update my posts with easier instructions

Thankyou for testing! Hopefully things go smoothly when switching back and forth between the default Mesa install and mesa-git as I’ll only want mesa-git temporarily until the stable Mesa catches up with CP2077 patches.

Anyway, as soon as I can see mesa-git in the official repos, I’ll give it a go

It’s just not showing up yet…

Switching back is not given as mesa stable is splitted up. You may want to write down what got removed or remember to review pacman.log for later reverse.

Good idea. If I search for ‘mesa’ in Pamac, I see all of these are currently installed:

I’ll also have a look at what Pamac says it will remove and make sure I’ve noted it all down!

Still waiting for mesa-git to show though. All I can see at the moment is the AUR version. I’ve been refreshing the databases but nothing yet…

Edit: Any idea how long it’ll take to show up in the repos? I was hoping it’d be sooner

please add this to your guide

You need to at least remove amdvlk, as it’s causing your hang issue. I’m not sure how to remove llvmpipe but you probably want to do that as well.