How to restrict line numbers of filenames in thunar

Thunar does not seem to have any option to restrict number of lines of a file, and this makes inconvenient to view folders containing large filenames. 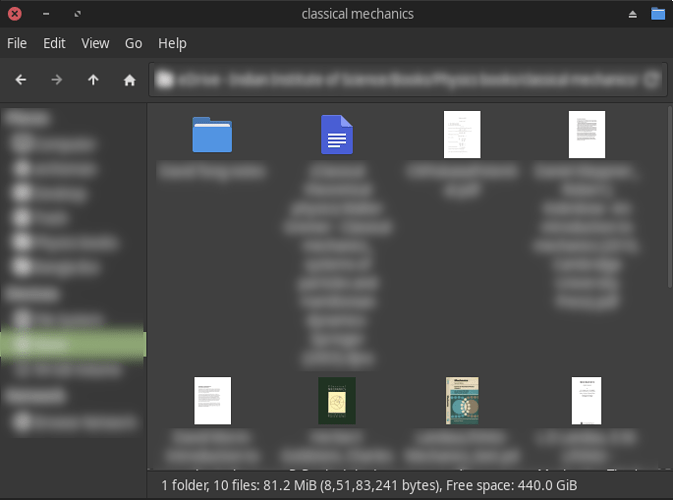 I found this open bug report. Is there any other way to achieve this?

When you have such folders - just display differently

The bug report should have obfuscated filenames, or at least edit the name to remove the youtube codes. youtube-dl was taken down for a while last year because of silly IP infringements posted on a github page
Youtube-dl received a DMCA takedown from Github by RIAA

I don’t know most of the artist names in the screenshot but the Jimi Hendrix estate can be litigious (they sued Rupert Murdoch and won) and it is the longest name to show the bug problem
I don’t think that Xfce is likely to have any problems over this, but it shows a total lack of sense to post evidence for a potential prosecution