I have decided to gather some courage and transition to Manjaro Linux lately (KDE Plasma). I have some problems, however, which I couldn’t resolve by myself:

Disclaimer: I have installed fcitx for Asian languages. Not sure if it changes anything.

I will be very thankful for any help.
Best regards,
NV 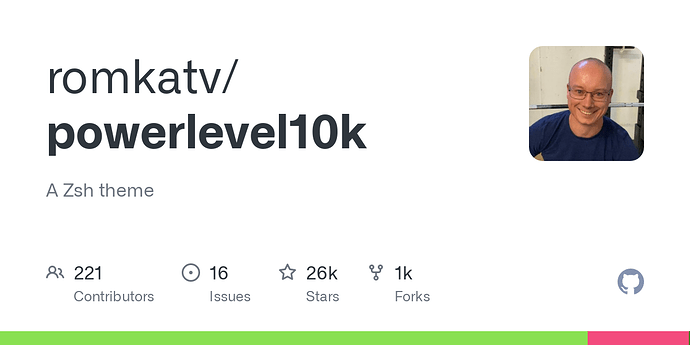 A Zsh theme. Contribute to romkatv/powerlevel10k development by creating an account on GitHub.

I’ve tried Nerd Fonts, including Meslo. Unfortunately, none of them work, it still shows the same weird characters.

I have tried re-configuring p10k with Meslo. Apparently, I wasn’t using any special characters in the prompt. The ones I’ve added work perfectly well.