Windows 10 boot forces back to linux, due to easyBCD

Quick backstory:
I had recently finished dual booting windows and manjaro, using easybcd. However, I was using windows’ metro bootloader, which, when you select manjaro, takes you to manjaro’s bootloader, where you select manjaro, and then enter the OS. It was quite tedious and slow for me. So i thought i could just speeden up the process, by applying these settings in easybcd:

What I had hoped from this was that I would be taken directly to the manjaro bootloader, and skip the windows one, so I didn’t have to go through this 2 step process. I noticed that the os prober had detected windows 10, however, when I clicked it, the following happens:

I have tried some of the solutions here:

The reason I believe this is a topic worth posting is because of what i did to my windows bootloader with easybcd. Perhaps because I set for the bootloader to skip, and go to the default of linux, that every time I open windows, I get sent back to linux. An infinite cycle. 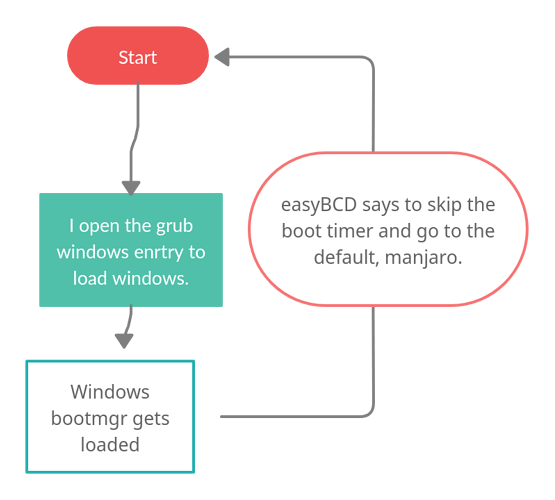 Therefore, I have lead to believe that there is nothing wrong with os-prober or the grub bootloader, rather the windows bootloader itself…

I preferred asking this to the manjaro community here, because I believe that you can change the boot settings of windows somehow, through linux.

Is there any solution to this?

Never used easyBCD, because it’s configured to be easy somehow, thus the name. But it’s not as flexible, stable or configurable as other boot managers like rEFInd. Anyhow, can you boot directly to windows using the BIOS boot menu? You’ll see a couple options there, if unsure, try evenryone until you find the windows one. If you can, take a screenshot of that boot device options menu.

Like windows boot manager? I was looking for that, but apparently its only for UEFI? Im not sure, ill just try it again, letting you know how it goes!

The windows boot manager is quite crappy and doesn’t work with GRUB and Linux very well, although which one are you refering to here? rEFInd or the BIOS boot device options that I told you about?

Um im not entirely sure. I didn’t find a windows boot device on the bios, maybe because im in legacy. I was using windows metro bootloader, so maybe from rEFInd/easyBCD.

When you press esc when the pc boots, (you’ll have about 4 seconds to press that button, the button varies according to your pc manufacturer like F1, F3, F9 and so on) then find “boot device options” there, the overall interface will vary on your motherboard and it’s manufacturer. Whether you’re on legacy or UEFI, you can find it. After that, you’ll find some options like “Boot from EFI file”, “Manjaro UEFI - DESKTOP-JH55K3” and that sort. Boot from all of these options one by one every restart until you find yours.

Are you referring to this? I only have 2 options here unfortunately… 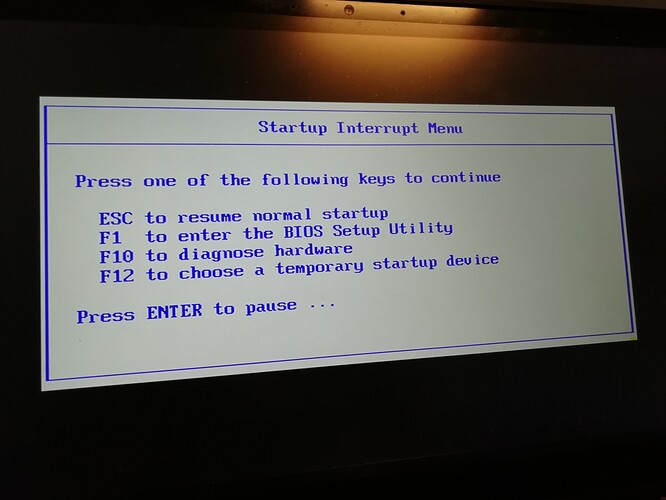 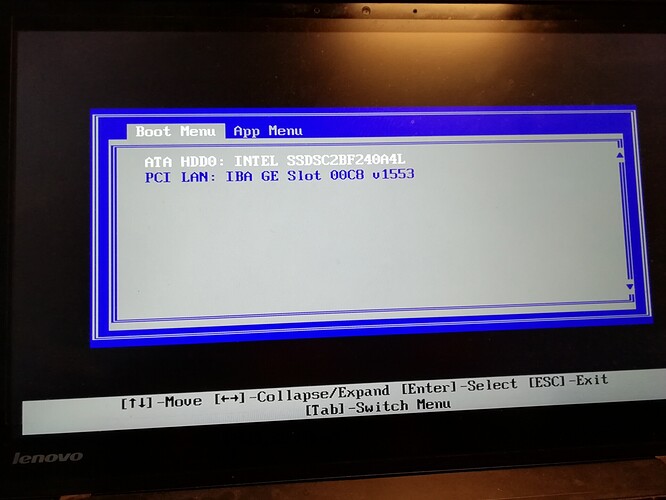 the second option, did that come up after F1?

Pci lan seems to fail. I reached there from going to start with a temporary device

and the first one? 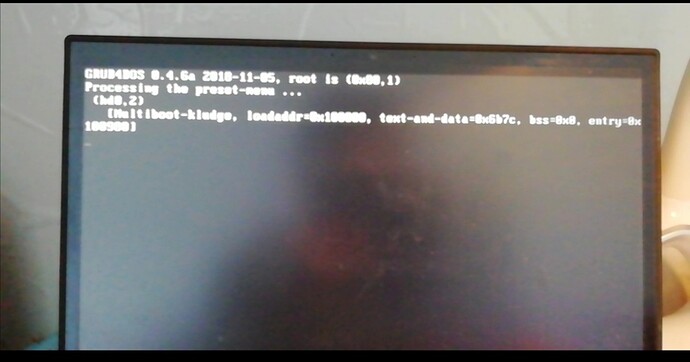