Why is the kernel that comes with the Cinnamon edition ISO not in the repositories?

I installed Manjaro Cinnamon that comes with “linux513” on my computer and after rebooting it didn’t start “lightdm”. Then I tried to install an nVidia driver but “mwhd” couldn’t find the nvidia packages for that kernel. When listing the available kernels with mwhd-kernel, linux513 did not appear among them.

5.13 is EOL and no longer supported. Community Edition ISO updates whenever the developer of the ISO profile wants to or have time to update it. However I do think that these editions can make use of a LTS kernel to avoid such issues

Unfortunately it looks like the cinnamon iso needs updating, 5.13 is EOL and been removed from the repos.

Thank you for your responses and I greatly appreciate the work the developers do. 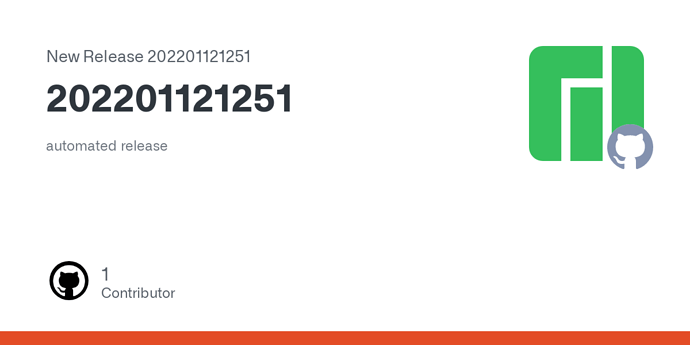 I will now test them and publish them officially if all is fine.