Why hasn't any of the mainstream user-friendly distros adopted systemd-homed yet?

Its been almost a year now and none of the major distributions has take in systemd-homed. I thought that the encryption of the home folder while the desktop is locked would have people jumping on it?

Also, can systemd-homed encrypt the home folder on mobile devices when the phone’s lock-screen is on? Can it be implemented?

I dont know if the world is ready

But… everything should be available for you to use it right away. You dont even need any extra packages. See here:
https://wiki.archlinux.org/index.php/Systemd-homed

I personally see no reason to further burden systems with such a feature. If you can’t find other ways to accomplish the same end, then this is for you. By the same token, it’s not for me.

Its been almost a year now and none of the major distributions has take in systemd-homed. I thought that the encryption of the home folder while the desktop is locked would have people jumping on it?

systemd-homed is not about encryption of the home directories. That’s only one of the things it offers as a “bonus”. What it’s really about, is the creation of a stateless machine, so that all machine- and user-specific settings are uncoupled from the actual operating system, and thus become portable across different machines without requiring any extra configuration.

While this may all seem like a good idea for certain corner cases, it is generally considered a bad idea for most other implementations. For starters, it wouldn’t work on servers, because logins over ssh would no longer be possible in the traditional sense, given that the ssh keys would no longer be stored in the operating system of the machine, but in the home directories. And that, then, creates a chicken-and-egg situation.

none of the major distributions has take in systemd-homed

And that, then, creates a chicken-and-egg situation.

Did you notice: SSH_remote_unlocking? (I saw it when browsing that link cscs gave above)

Back to topic:
I have not been able to free time to test systemd-homed out yet, but it sure sounds nice…

I personally find the feature creep of systemd to be disconcerting. It aims to be completely monolithic. 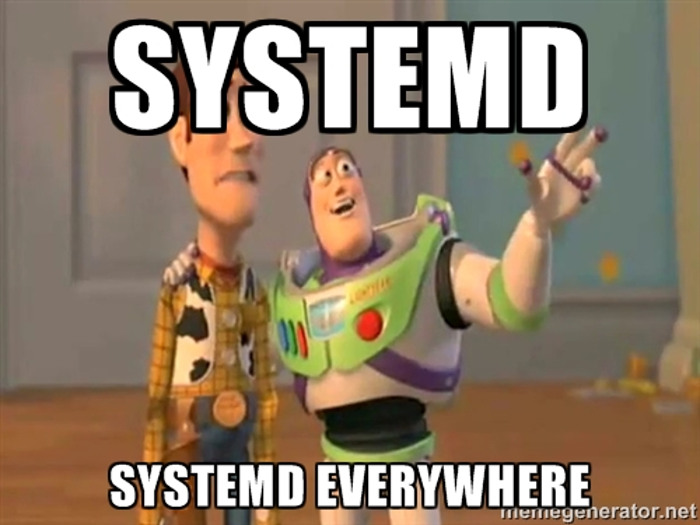 I guess it’s just not considered worthwhile in the majority of cases. On a personal note though, I am not keen on such a fundamental change to the way Linux distros work as a default. An option, yes, but not the default.

@BG405 I can’t help to ask:
Are you referring to using SystemD (as a whole) like init process etc, or just systemd-homed or some other piece of it?

@TriMoon I’m just referring to the systemd-homed element in this case.