Where is Dolphin Touch Support?

The announcement for Manjaro KDE 20.2 Nibia states that there is now “touch support in dolphin (file manager).” I’m running Manjaro KDE 20.2 Nibia on my Surface Pro 4, Core i5 with 16 GB of RAM and using the 5.10 Surface Linux kernel, which enables touch screen support. The default dolphin file manager package on my system (version 20.08.3-1) doesn’t seem to include the new touch support. Am I doing something wrong?

Just for clarity, I have compiled versions of dolphin w/touch support on the same computer. I keep them in my home directory, so as not to affect the default version on the system. Touch support in my compiled versions (20.07 and 20.11) works just fine. However, touch support in the default Manjaro Nibia dolphin package (20.08.3-1) does not, which leads me to believe that you folks compiled/included the wrong dolphin package. 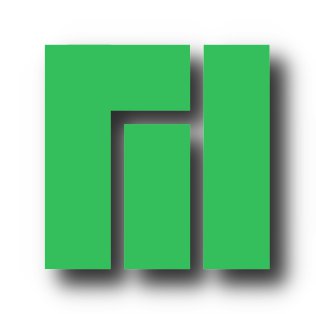