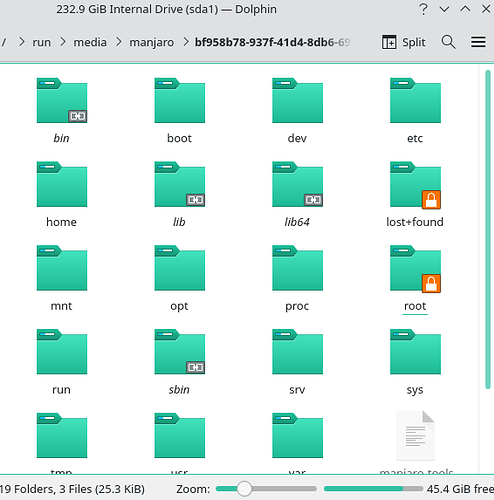 although the terminal shows what looks like 3 directories being made simultaneously as opposed to one.

That’s the -v option at work, from the manual (man mkdir):

Here is something to consider: Install QEMU (Virtual machine emulator) and install what you want to try out in there. That is safer than doing it on your daily driver. It took me months to learn Linux and I am learning each and every day. I am managing a lot of servers, which is easy, I am a terminal junkie, but I have agreed to run Manjaro on my desktop, running with the latest RC kernel and getting things running took all of 5 hours today.
The one thing is to never give up and keep a written log, something like putting pen to paper