What windows games can i play in manjaro? What did you recommend? :)

Hello!!!
I just want to ask if you tried to play any windows game in manjaro linux whatever with wine or playonlinux and if you can recommend me some of them that they’re playable!!!
Im sure that it will be something because i know that linux are starting improving in gaming!!!

FYI, PlayOnLinux is dead. Use Lutris and/or Steam with Proton.

Oh!!! I didnt knew about it!!! I ve seen something about Protondb but is it possible to install it on linux???

ProtonDB is a website to collect user feedbacks about Windows games playing on Linux with the help of Proton, Steam’s modification of WINE. Lutris website is also great as if people made an install script for a game, it probably works. So basically what works there is your answer.

We’ll not recommend random games because “they work” it makes no sense. You have the resources, now explore them.

The question should be by now more like:
which Windows games can I NOT play under Linux?

No seriously, most games work thanks to Wine and Proton without major problems.
Only multiplayer games are problematic because of the anti-cheat.

Sometimes you need to tweak the wine/proton prefix a little to get the game perform better or get it to run at all.
There are great tools and info sources for this case, as others have already written here.
I just would like to add WineDB and PCGamingWiki to that list.
PCGamingWiki is not a platform dedicated for Linux users, but is sometimes helpful to fix problems with Windows games.
If you use Steam I would recommend Steam Tinker Launch which makes the tweaking much more user friendly - otherwise Lutris is the key.

This site keeps a list of anti-cheat compatibility with Wine/Proton:
https://areweanticheatyet.com/

Friends!!!
I ve tried Lutris yesterday!!! I was never thought that i can play steam games on linux via lutris!!!
Im just now installing Quake Champions on it!!!

They say it works very well!!! Here is and the link i have readed: 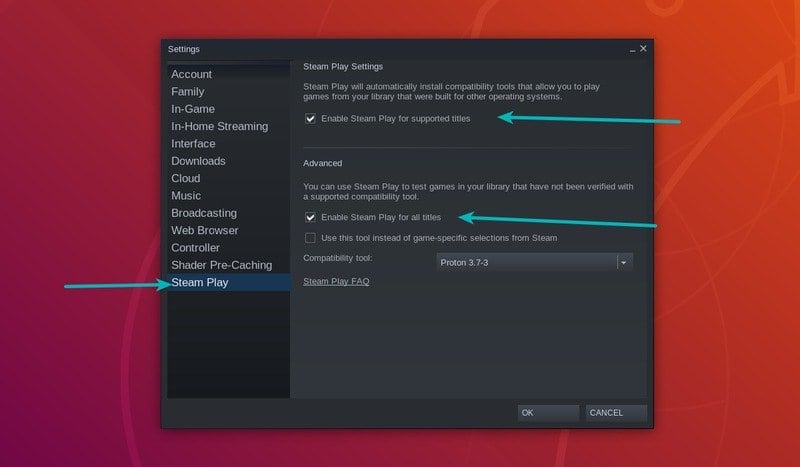