Conected my Sony a6000 with a video usb capture card to use as a webcam, i’ve used it in Firefox, Chrome websites and apps.

In chrome works fine, but in Firefox and OBS Studio the video looks cropped (2 side black bars) in all the services, but also looks with wrong proportions, scaled in width smaller in Discord.

Also, when i connect my webcam in discord, it looks ok in the settings, but when in a videocall, it also gets cropped :S don’t know why :S 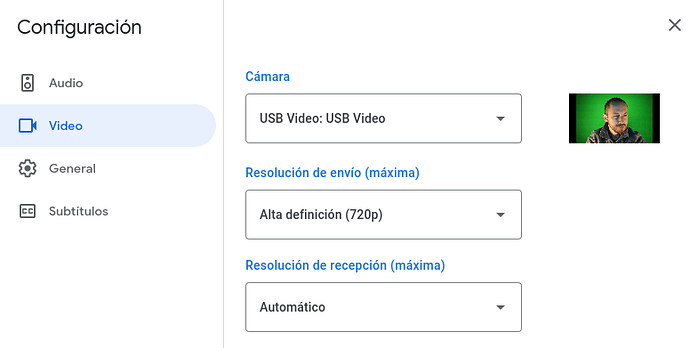 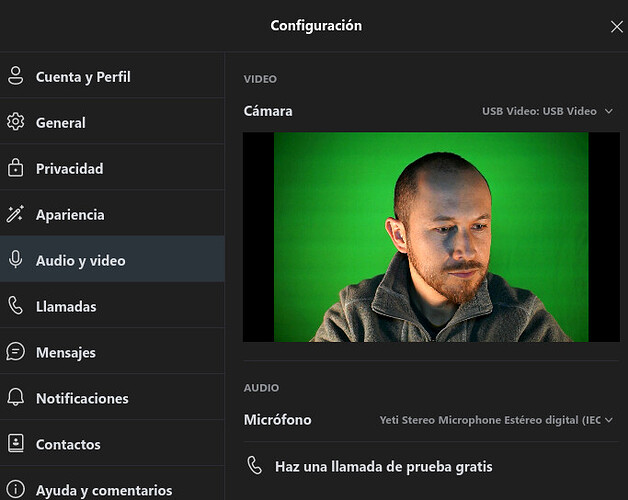 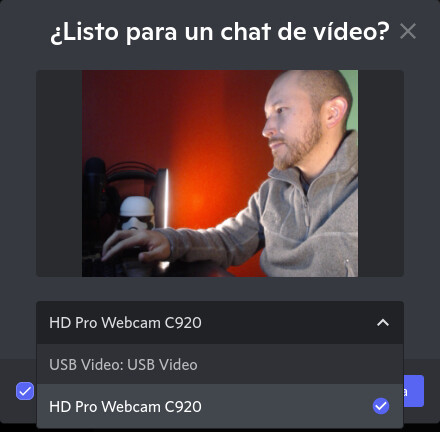 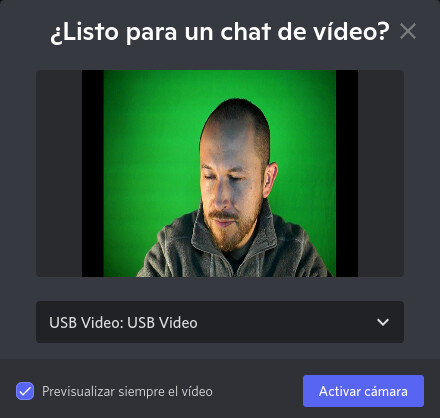 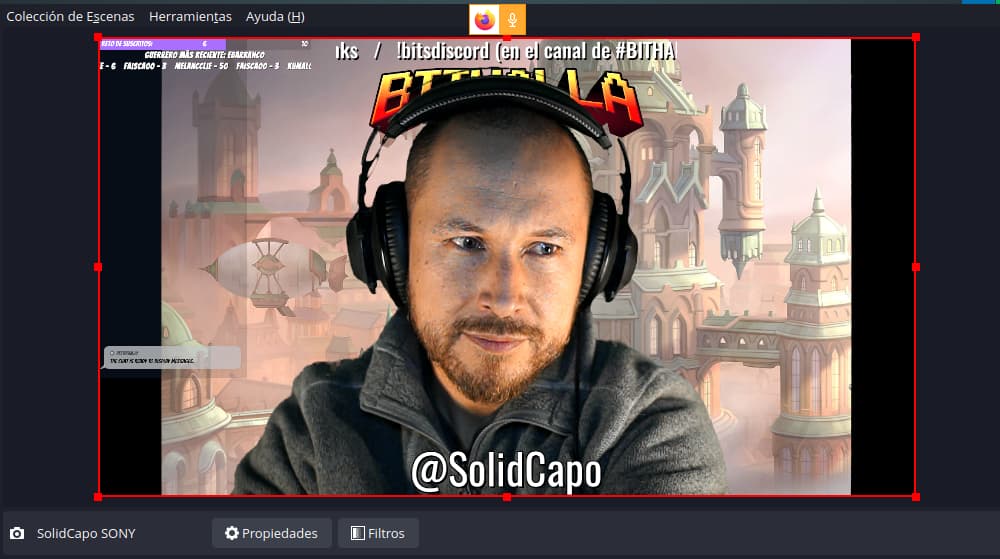