Since Plasma 23.2 there is GBM support and since Nvidia 495 version it also has GBM support added. So I wanted to try Wayland and see it if finally works so well as non-nvidia users claimed.

The problem is: Wayland doesn’t start at all…

After I give my password, I get black screen, then it goes back to SDDM login screen.

It worked earlier. There were many small quirks but at the first glance all was well, only after longer usage many small issues were visible, which showed how lacking wayland is, or at least how lacking on nvidia. I hoped that now it will be much improved, since two missing pieces are finally there.

Or maybe for wayland to work on 495 nvidia drivers we must wait for this update? So this is a third missing piece? 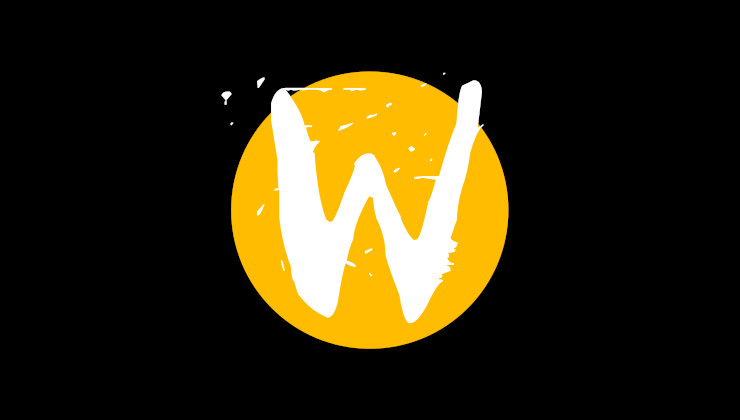 Another big tick in the box for switching over to Wayland from Xorg, with the release of XWayland 21.1.3.

Or maybe this is some different issue? Is there anyone also on Manjaro testing with Plasma that can check if Wayalnd works for them? I want to know if that is some global issue or something on my side.

Of course, since I don’t use Wayland on today basis, it’s not a pressing matter, but still, something not working at all, when it was working before is concerning.

Thank you for your help

Wait for Plasma 5.23.3 (will be out soon) and/or Qt update (soon-ish), then try again. It’s not ready yet, devs are finishing their work.

Yeah, but isn’t it strange that the components came on their own, leaving a broken display server? I guess it’s up to distro devs to ensure that those components come together. I guess this is a risk of being on testing. However, I’m still not sure if that is the reason. I would like to have some feedback to see if the bug is general. Then I would need to raise this topic to manjaro team, so they would properly synchronize it for stable.

Or maybe I get more traction when I post it already there. Let’s see how will it unroll.

Are you trying this on Optimus laptop + external monitor connected to Nvidia GPU? I guess this isn’t supported yet.

Thats a good guess,because I am able to boot with Wayland but my HDMI port doesn’t work at all,only works in X11 at the moment,so I’m stuck using the laptop screen.

Although someone on Reddit said that he was able to have external display working,but i am unable to reproduce this,I haven’t tried with Plasma 5.23.3 and the new XWayland update yet.

My laptop has HDMI and DP ports connected to Intel GPU, so I cannot check if Wayland works on any screen without a tool like optimus-manager, which doesn’t work with Wayland, or some manual config I have no idea about, so… What I tried so far was masking optimus-manager with kernel boot options but in such a case my system cannot reach even SDDM screen – displays go black and that’s it.

UPD: I removed optimus-manager and installed Nvidia-only mhwd config (video-nvidia) and it didn’t work for me even for Xorg (SDDM is unreachable), but some of you guys might want to try that anyway, however prepare yourself for possible issues.

Are you trying this on Optimus laptop + external monitor connected to Nvidia GPU? I guess this isn’t supported yet.

No. I have an external monitor, but I plug it in only when needed, so when I tried wayland, it was laptop’s monitor only, so we are not talking here about multimonitor setup - this is a different issue.

Thats a good guess,because I am able to boot with Wayland

Still I don’t have even a one answer that would with the same conditions:

@XRaTiX, are you using Plasma 23.2 and have hybrid GPU setup?

Great to know. Probably I’ll update and see if it worked, then report to you guys.

Yes I have those conditions,except I use integrated mode except of hybrid on optimus manager and I can login with Wayland with no problems.

Thanks. I believe that modes on optimus-manager have no meaning and wayland session always starts as a hybrid one, which is the base.

Anyway, this suggests that something must be wrong on my side. First I update to unstable (maybe tomorrow) and then see if the problem still exists. If so, then, I guess, I will have to look through logs. Ugh… I hate those, because there are so many lines at the very moment and various logs, so it’s hard to decipher what is relevant to a given issue, but this is the last resort to debug it.