Warthunder crashing soon after login .. ( steam is dead , but that is a different ticket )

This looks much different than the the last vukan problem.
home/bogi/.local/share/Steam/steamapps/common/War\ Thunder/launcher
i launch ( the launcher ) which starts, (normally) i click play …

(firefox:19992): Gtk-WARNING **: 02:06:48.368: Theme parsing error: gtk.css:73:46: The style property GtkScroll
edWindow:scrollbars-within-bevel is deprecated and shouldn’t be used anymore. It will be removed in a future ve
rsion

it crashes. and that’s it.
hopefully fixable

i can confirm that the crash only happens after i log in to my account, but still at the loading screen … i have no idea how to get more information. help please.
I also found this link, 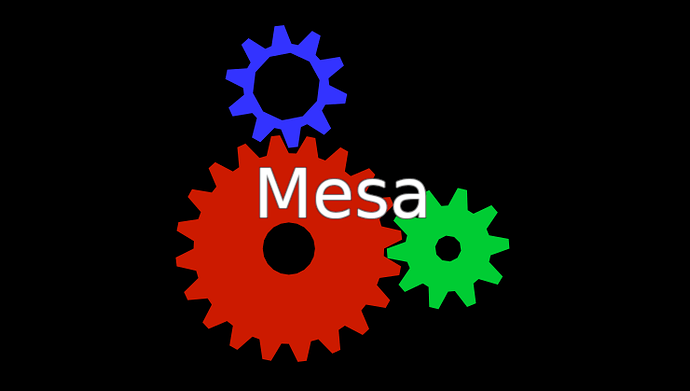 same problem, no more information i can dig up

After removing steam, installing the flatpack version, re-downloading warthunder fresh in the new location ( the old one could not be used for some reason ) warthunder has been working normally, not crashing ( any more than it has been crashing before ) i am working on my keybindings and screen resolutions now