Good morning, afternoon or evening, I would like to share with you a problem that made me reinstall Manjaro KDE up to 4 times in a day, I did not know the problem that caused it until the fourth time installed, I always used the option to remember position in some applications of KDE (Konsole, system monitor, Dolphin, etc.), but I never thought that that was the problem that caused that bug that not even restarting the system was accommodated.
Steps to replicate the bug:
1.- Right click on the desktop - configure desktop.
2.- Move the application window, not maximized, to the center of the screen without touching the edges.
3.- Right click on the title bar - More actions - configure the special preferences of the application - Add property - Position (remember).
4.- Accept.
5.- Click on the application launcher button or on the icons in the system tray. 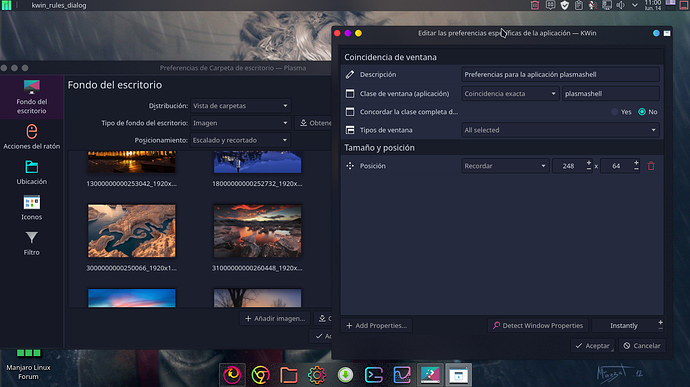 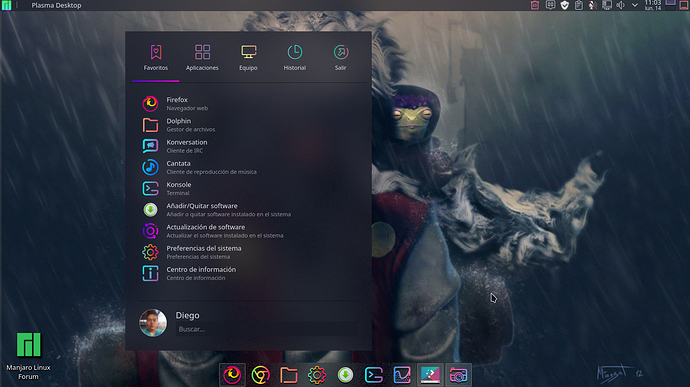 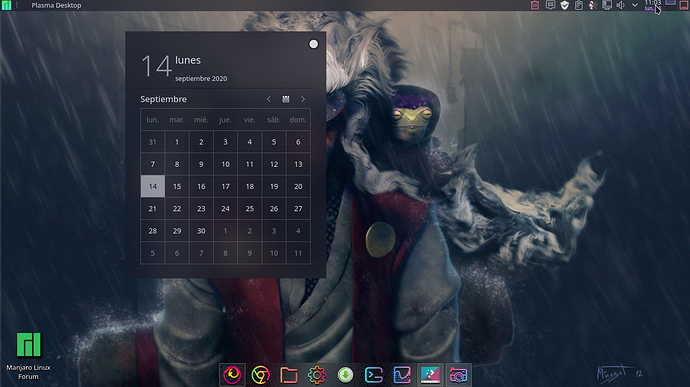 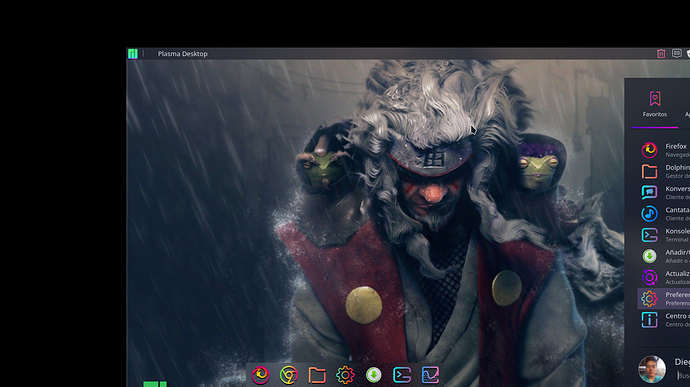 Bear in mind that by configuring so many options at the same time to customize my KDE desktop I never knew which option was that made my desktop become so chaotic, I had to reinstall the entire operating system because I did not know how to correct it, such a basic option How to configure the position in which I want an application window to appear gave me many problems, but since I love KDE I kept re-installing it, it should be mentioned that I installed another OS with KDE (Fedora) and as always I did the same configurations My desktop was getting damaged, so I knew that it was not Manjaro’s problem but that it was KDE’s problem.

-To solve the problem, simply remove that option: “Remember position”.

I apologize for my English translation, my native language is Spanish, I hope this information will be useful so that if someone has the same problem, they will know which option is causing it.

Hi! Thanks for the info. You should check if there’s already a bug about it at the KDE bugtracker and, if there isn’t, report it.

Thanks very much for this. I suspect it’s what has been causing my displaced notifications; will test to see.