I have Ubuntu Server installed in a VirtualBox VM. Note, this distro doesn’t have a DE.

VB boots the VM fine, but the terminal I am presented with is white text on a black background. Considering the text editor I use, in fullscreen, is also white text on black; It’s very difficult to see the terminal window. At least it causes unwanted eye strain. 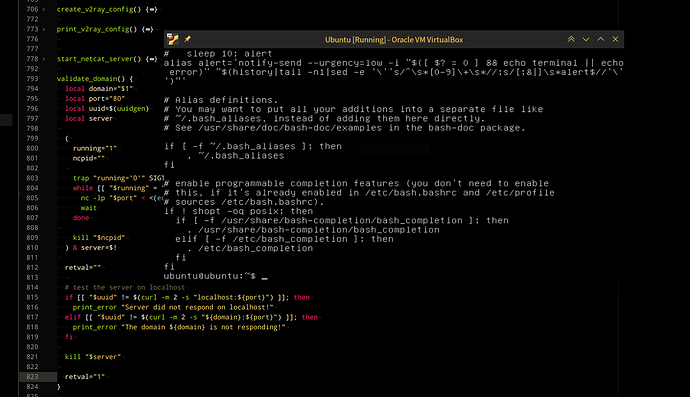 Is there any way I can change the background color of VB’s terminal or at least add a border to the window (in KDE)?

Window borders are part of the window decoration…

At the bottom, you should see a checkbox for using the theme’s own window border, and a selector for the size of the border.

Now, I don’t know what editor you’re using ─ you didn’t say ─ but for nano you can enable syntax coloring in /etc/nanorc.

For the use of colors in the shell, take a look at the page below… 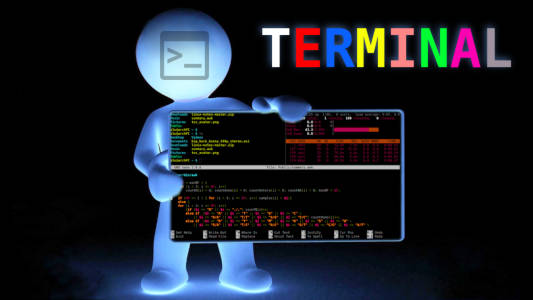 After rewording my google search phrases, I came across this:
https://www.datafix.com.au/BASHing/2020-02-19.html

I added the escapes to the end of .bashrc inside the VM. The white on black continues until the user logs in. It’s a workaround for now. I was hoping to change the background color of the kernel boot lines (can’t remeber what it’s called) and the login prompt itself.

I was hoping to change the background color of the kernel boot lines (can’t remeber what it’s called) and the login prompt itself.

I could be wrong, but I don’t think that’s possible.

You’re probably right, but with it running inside a VB window I was hoping there might be a way to configure it. TBH though, I’m only testing server setup scripts locally before deploying them on a real VPS. So the bashrc workaround is enough.