Virt-Manager has no grouping for VM's?

It seems that all VM’s of same type (QEMU/KVM) are listed in a plain one-dimensional list. So, Virt-Mananger has no grouping feature, or is the setting hidden somewhere? I mean, I only have a few VM’s now, but what if someone has tens of VM’s? VirtualBox and Vmware had grouping and this should not be a difficult feature to implement, so if there is no grouping, I wonder why this feature has not been added. 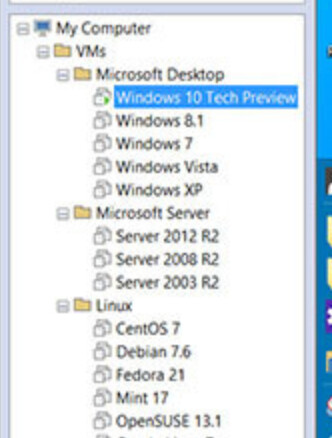 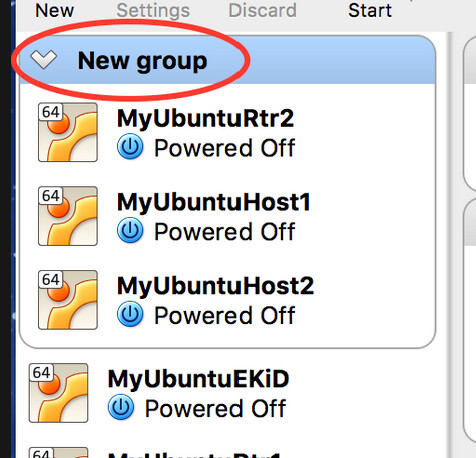 The idea has been rejected multiple times. Feel free to argue with the red hat people about it.

last one I could find on github:

Is there a way to group VMs?

I am running Linux Mint 20.1. I was wondering if there was a way to group VMs…, similar to how it works on virtualbox. This would mean I could eg have a group for Windows VMs, and separate groups for different Linux distros.

Some other rejected ideas:

Damn. I don’t understand the developers’ arguments that it would require UI change that affects a lot of things. It is not on by default, so people who don’t need grouping would not even see the difference. And I am not even an advanced user. At best, an intermediate user and most likely a beginner user. Still, I need some sort of grouping when I have 10+ VM’s. I mean, I don’t run all 10+ VM’s constantly, but when I am testing a thing, I could create a few VM’s, so it could easily be over 10+. Is that a rare use-case?

Anyway, since it has been explicitly rejected, arguing with the developers would be waste of my time. I guess, I will create my own launcher or something.