Trying to make everything dark and transparent blur, but couldn't manage to do so

If anyone wants to help a noob like me, then it will be really appreciated.

is not a Qt5 application, hence will not follow the theme of the system. It uses their own theme engine AFAIK.
Try to follow this: 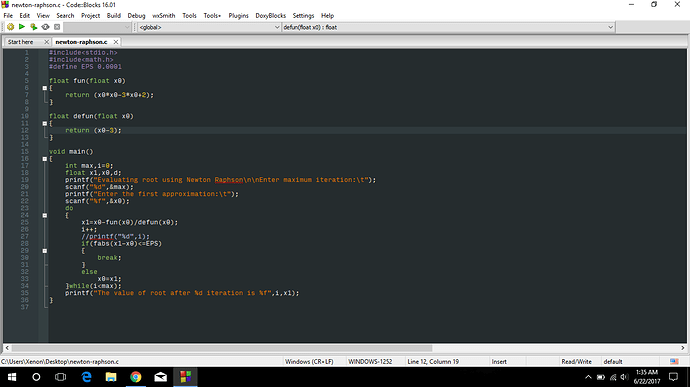 How To Install Dark Themes In Code::Blocks | Sangam's Blog

The plasma theme applies for the environment itself (settings, Panels, etc.) and for KDEs own software (like Konsole, Kate and such). There is also a certain range of compatibility with other software KDE has no control over, but if you use a program by Gnome for example, you run into trouble and your theme won’t be applied there.

For that, there is a toggle in the settings menu → Appearance → Application Style → Configure Gnome/GTK Application style.

Packages you install via Flatpak are another story since the whole point of it is, that a developer only has to deploy for one distribution and Flatpak manages the rest for other distros and installs important dependencies (I might be mistaken here). So if you want a consistent look throughout your desktop, you have to install stuff like Kvantum or Spicetify (for Spotify themes).

This whole thing becomes a mess really fast, and I think people on r/unixporn who write their own themes for everything on their desktop are pretty underrated.

I don’t know why but Code::Blocks follows the Global Theme in my case.