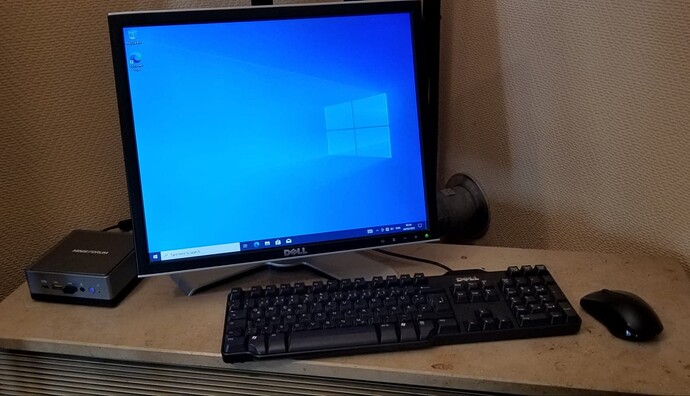 A detailed list of all package changes can be found here.

Please RTFT (Read This Fine Thread) first before reporting the same issues over and over again!

I’m waiting for the Australian mirror’s to sync. And Something is off on that Desktop…

April 1st is still a week away

i have this error message ( not concerned )

also for cpu AMD zen2 and more and kernel 5.17
you can activate in UEFI settings cppc on ( auto or enabled )

you should add these option on boot kernel: "amd_pstate.enable=1"

result from my give this report ( minimum is lower 550Mhz )

laptop , APU , better power management with amd and fixes are in these version kernel 5.17

This morning marked the release of Linux 5.17-rc1 that officially ends the merge window for this next stable kernel series. 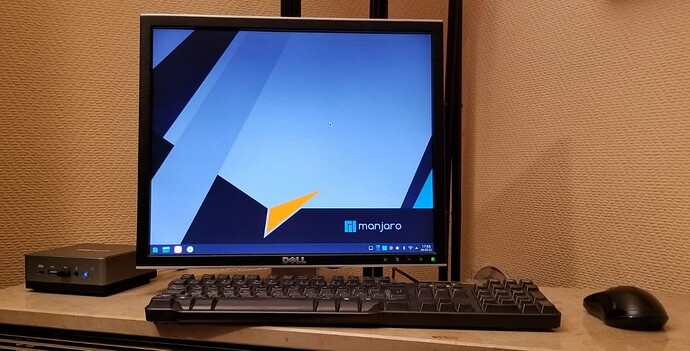 I have lost the taskbar of Konsole after update

which background-image do you use? @oberon

and does pamac have the function of rebuilding AUR pkgs with python3.10 all at once

Is that a Dell 2007 FPb monitor? If yes: I have a spare one standing around here

Although that aspect ratio looks painfully outdated these days …

I have to use usb wifi stick for now due to lack of r8168 module for kernel 5.17, but everything except this works well.

After updating file-roller to 3.42.0, it no longer respects my dark theme, now the backgroud is white. So I downgrade to 3.40.0.

you should add these option on boot kernel: "amd_pstate.enable=1"

Meaning your GRUB files, under GRUB_CMDLINE_LINUX_DEFAULT?

Also, it seems my system has to blacklist acpi-cpufreq, or it loads first, and takes over.
Nevermind, I’m a big dumb-dumb. I didn’t generated new kernel images or update GRUB after adding the options

I read that is still has issues, especially for desktop CPU.

The new states seem to need a more recent AGESA, namely 1.2.0.6b. Not yet available for my motherboard.

I was able to enable amd-pstate with the latest BIOS update to my motherboard, ASRock B450.
The shared memory option turned out to be necessary for me as well.

After some search, I finally found the solution.
This problem is related to GNOME 42 Dark Style Preference, which has a system-wide switch for dark mode. GNOME users can use settings, but I use xfce and it took me some time to find the way to set it on other DEs.
The solution is to install color-scheme-simulator, which has a GUI and xdg-desktop-portal. I created an AUR package for easier installation. After install, just launch GUI application impatience and click “Dark” to switch to dark mode.

The issues have been opened 3 weeks ago now. Is there any news on them?

I was able to build broadcom-wl just now, the other two not yet.