Hello,
After the 4th of September update, every time a video clip is played in a video game, the only thing that appear is a television color test pattern.
This is a screenshot of what I see: 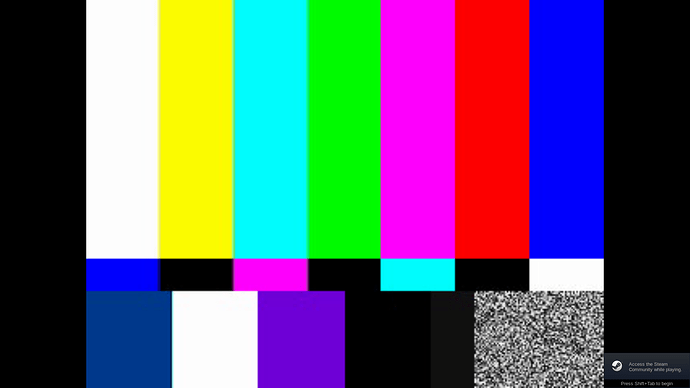 vidogames_video_tv_color_test_pattern_2021-09-17_16-51-211920×1080 154 KB
I can still ear the audio.
I am 99% sure that it’s this issue affect only video clips because I can reproduce it only in the first second after launching a few games (when company logo/clip should appear) and when playing some clips in the game journey to the savage planet. 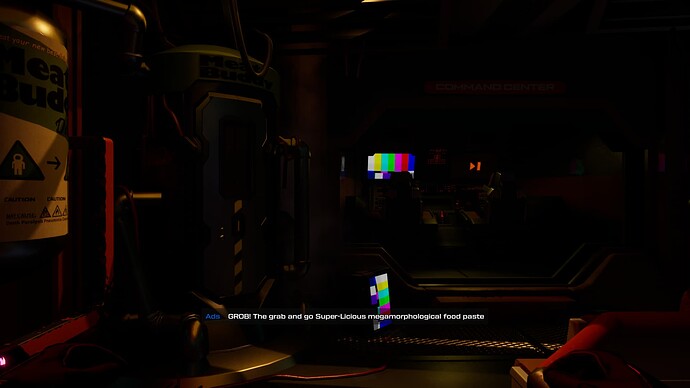 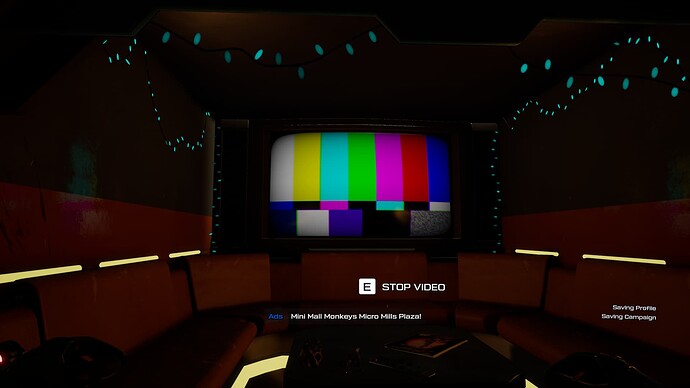 journey_to_the_savage_planet_video_tv_color_test_pattern_2021-09-17_17-10-211920×1080 60.9 KB
Sometime the video is interrupted before it’s over.
Aside from this issue, everything else is running smooth as butter.
I only play games on steam-manajro (I opted in to the beta version), using the latest experimental proton version.
I also got another friend with the same issue on a completely different rig (we both use the same version of manjaro kde).
I’ve got a Ryzen CPU and an NVidia GPU and he got an Intel CPU with and AMD GPU.
Yochanan September 17, 2021, 3:54pm #2

Use Proton GE, there are fixes for that issue.

Were the clips playing before? I doubt it. The test pattern was introduced since Proton 6.3 it replaces videos it can’t play because of codec (legal) issues.

Those video did play before the update.
After double checking other games, the update of the 16th seems to have fixed the problem on some title.
Remnant from the ashes now works, while Journey to the savage plane and tribes of Midgar still suffer of the same issue.
I’ll try to uninstall e reinstall those title.
I’ll also try to choose a different proton version.

Reinstalling the game will do nothing. Maybe report these specific issues on the Proton GitHub for each games that were playing the videos before and that now don’t. If you are sure they were working before with official Proton, but now don’t this may be a regression in Proton. Anyway this should have nothing to do with Manjaro updates. It is on Steam side and Proton.

Those video did play before the update.

Use Proton GE, there are fixes for that issue.

Also worth noting is that this tv color patterns are often the result of the game using Directx12 (VKD3D) instead of Directx11 (DXVK). Make sure to check the game and compdata(wine-prefix) folder, if the game has a config file where either DX11 or DX12 can be selected and change it to DX11 if possible.
You can install/-use mangohud in the launch options of the game via mangohud %command%, to see if the game is using DXVK or VKD3D.

Older Proton version did not fixed the issue.
Also, none of those game was running on Directx12.
Luckily, installing Proton GE worked!