Someone try to run Apple M1 with Linux Kernel?

The Performance seems to be nice, but I don’t like macOS. I prefer Linux Kernel and KDE 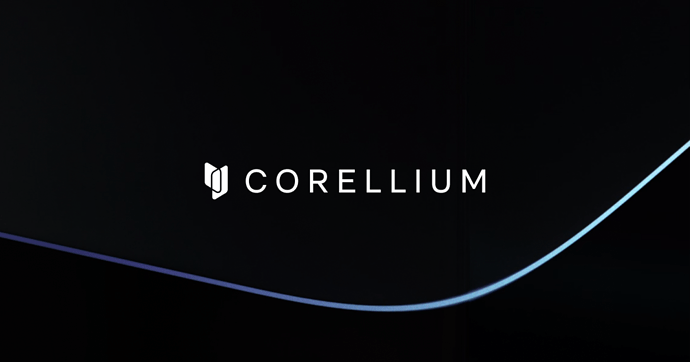 How We Ported Linux to the M1

The lunatic inside me are tempted - at least to learn how it would pan out - but haven’t found a device I could use as install medium - the M1 ports are thunderbolt and not all usb-c devices supports thunderbolt.

That said - macOS is the best OS for apple hardware - no doubt about it.

From what I know of recent Apple hardware is very hard to get up and running with Linux - I think you would have more success with a BSD system. Especially NomadBSD.

macOS based on Darwin Kernel. Darwin Kernel comes from Free BSD. Linux Kernel 4 was reconstructed to be uniform with Darwin Kernel. So the Kernel it is in the base similar. But me I prefer Open Software and not be a part of commercial interest from Apple

not be a part of commercial interest from Apple

I get that - but you already got to be a part when you bought into their hardware - that is of course you if you didn’t buy second-hand hardware.

And with the touchbar - one really need some serious reverse-engineering to get that working with Linux - of course it has been around for 5 years one would reckon it has been done - at least to some degree.

Last time I read a distro has successfully booted on it, but state wise, it’s still considered experimental.

Hardware is always the point that hurt, in the case of using Open Software. It is just the fact that I need a lot of CPU/GPU performance for Video Editing. X86 hardware sucks a lot in the use case of parallel computing and real-time performance