I am pleased to announce the release of SbK Cinnamon 20.1.1 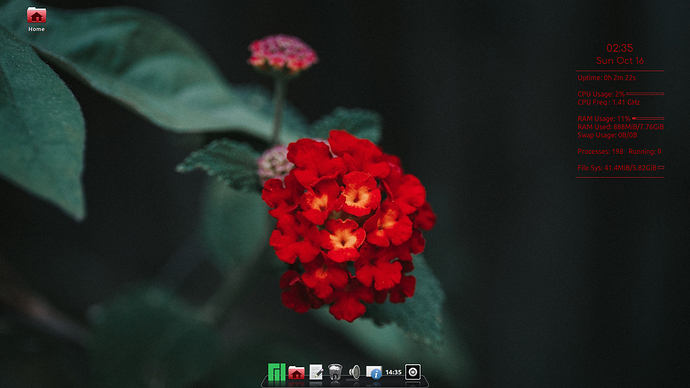 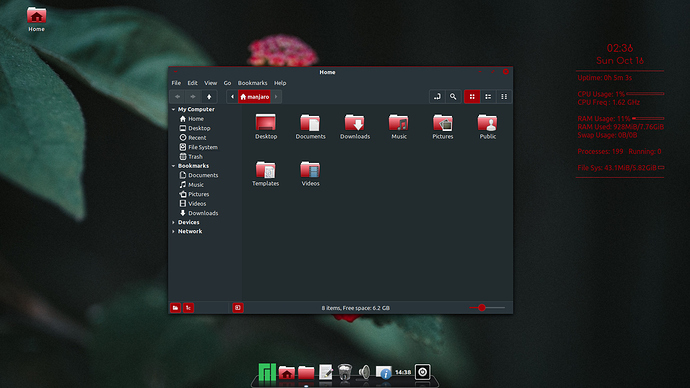 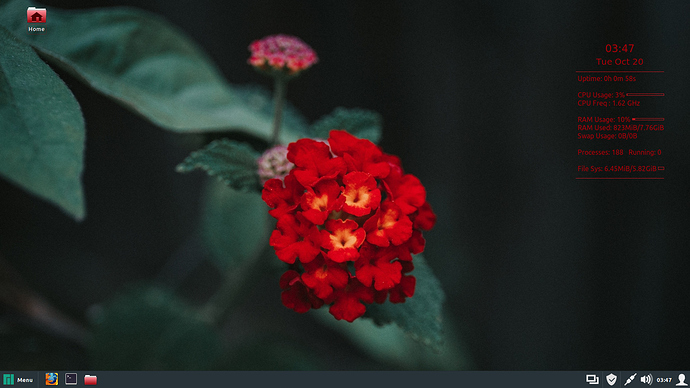 The project has produced a lot of themes and icons. With this release I started to repackage and rename some of them. The old Mint-X-Spin and Mint-X-Dark-Spin icon packages were renamed to MintSpin-X and MintSpin-X-Dark. I then removed most of the original Mint-X colors that I will likely never use. In the near future I may be phasing out the few remaining original Mint-X colors in favor of new Spin colors. The renaming of the package was to make sure those using the colors I removed would not have issues. The original Mint-X-Spin and Mint-X-Dark-Spin packages will remain in the SbK repository for the foreseeable future.

Now on to the release info.

I am not trying to reinvent the wheel. My main goal is to polish the desktop environment and application selection.

This spin is based on Manjaro Cinnamon. It is a rolling release distribution and based on the stable branch. The stable branch may not be as bleeding edge as Arch Linux. But it more up to date than a lot of other distributions. Cinnamon is the only SbK spin that also has a release (minimal) with a panel instead of a dock.

All versions of this release include

A full and very minimal iso’s can be found here.

As always comments, suggestions and questions are welcome.

I have to reupload the panel iso.

Edit: Its been uploaded.