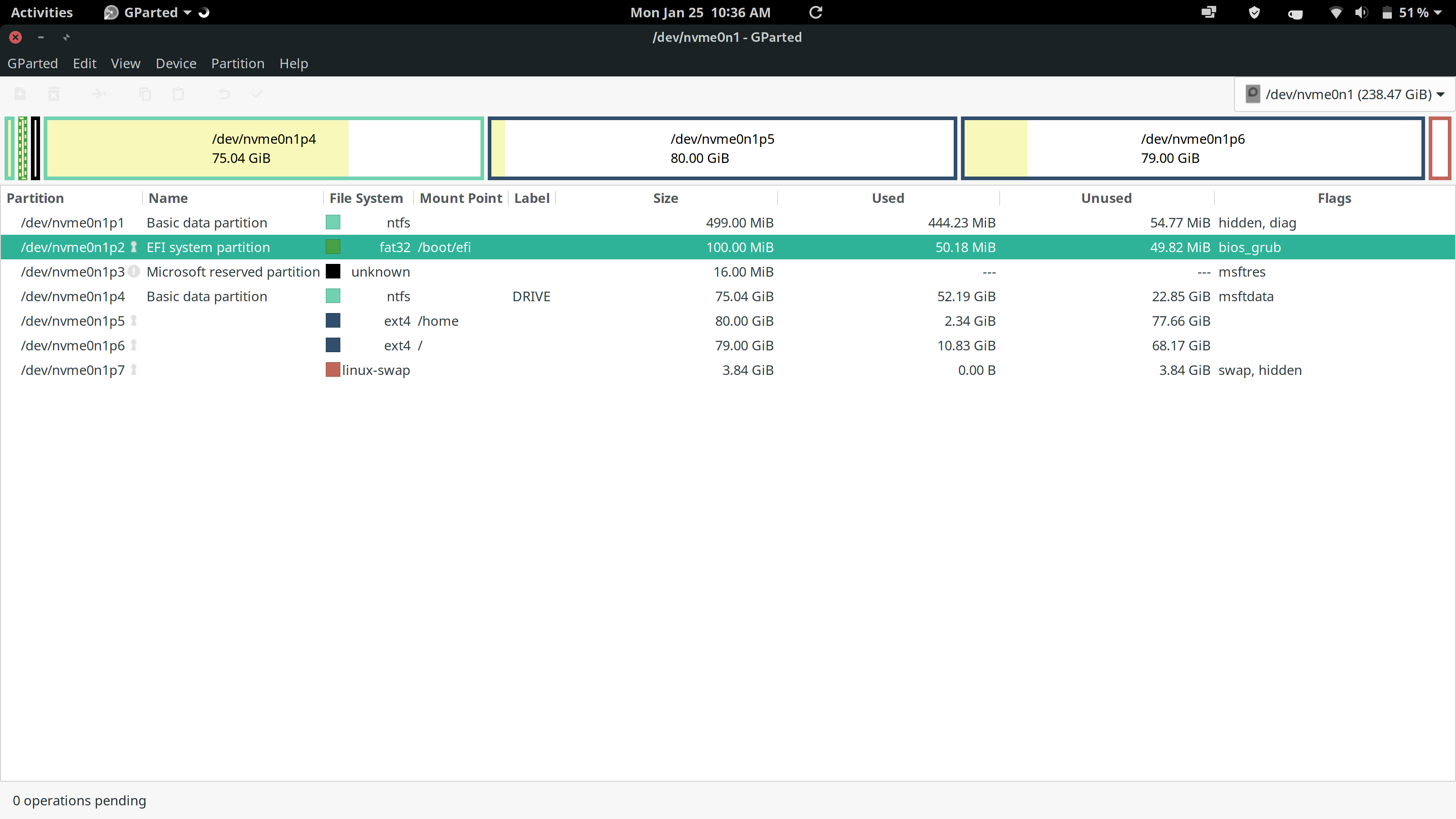 Only flag I see is “bios_grub” currently.

That partition should have the flags boot and esp, not bios-grub.

@anon59284200 - So should I just update the flags in Gparted? Or do I need to format and create a ‘fresh’ version of this EFI partition? 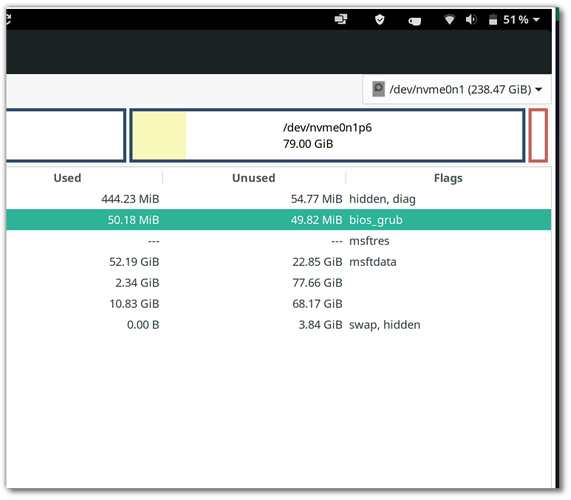 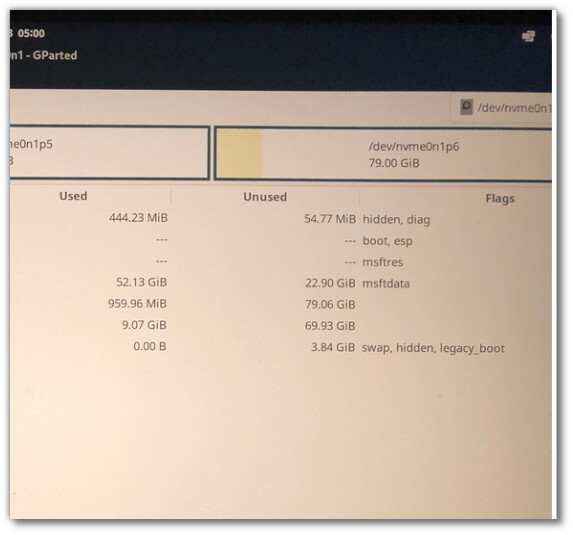 Not a troll! The previous screenshot was before I reinstalled Manjaro (you can tell the previous one is a ‘warmer’ color due to it being from my phone and not a direct screenshot). The data that I have sent in the past 24 hours is the most current. I really am trying to solve this issue without having to start from scratch on both OS’s.

Thank you both for your time and help, I really appreciate it.

That worked, I was able to use the Windows Recovery Media and ‘rebuild’ the EFI partition! Now, upon starting my laptop I can load Windows 10 normally. However, it looks like it deleted my Manjaro (Linux) Boot Loader. So, when I start the laptop it boots into Windows automatically (since the Windows Boot Manager is the only one right now and it is the only one listed in the BIOS).

SOooo, home stretch. Do I need to boot into the Manjaro Live USB and restore grub (Linux boot loader) with the following command:

So, I was finally able to finally RESOLVE everything and I just wanted to provide an update to close the loop on this issue. In addition, I also want to ‘prove’ I am NOT a Troll (@DeLinuxCo) and with the end-goal of hopefully helping someone in the future who may have a similar issue as I did.

Current Status:
So, we last left off my ESI partition did not having the correct flags (boot and ESP). The reason why the original flags (which was in my original post) were lost is because I reinstalled Manjaro Gnome, these got cleared out when I chose my ESP partition as the ‘boot’ partition during my Manjaro installation.

Resolution:
The following high-level steps were taken to finally resolve everything:

End-State:
So, after all that where are we? Exactly with the solution I was hoping to have! My laptop currently has:

-Functional Grub menu that can choose either Manjaro or Windows to boot into (yay!).
-No REINSTALL of Windows 10 needed (using what I had existing), super yay.
-Only have to start fresh on Manjaro Gnome (which I wanted) since I was using Manjaro KDE previously.
-Also did ‘clean-up’ the ESI partition of any junk files and have the correct boot configs for both Manjaro and Windows.

Thank You:
I also wanted to thank you both @anon59284200 and @DeLinuxCo, I know you both spent a lot of time helping me troubleshoot and trying to get things working again. I just wanted to let you both know that your help was not lost on a ‘ghosted’ Manjaro forum user. I also feel like I learned a few things, so added bonus for me at least.

If anyone sees this post in the future, and has any questions, please feel free to add a reply, and I’ll reply if I see it to the best of my ability!

Thank you again everyone, I super appreciate it!