Rambox, is it updated? cause Ferdi just dissappeared :S

Don’t know what happened, but it’s something very strange that Ferdi just dissappeared from everywhere and their domain send us to Rambox, but the problem is that the Manjaro version has an installing problem, and the bin version works, but seems to be a pretty old version. Does anyone knows about this? 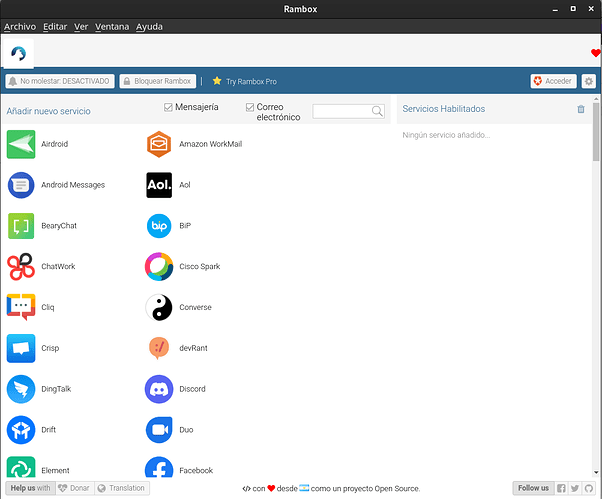 This is how it’s supposed to be: 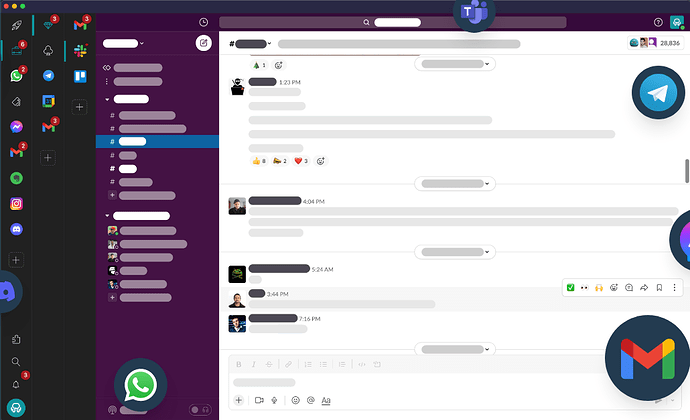 Ferdi is dead. From what I understand their lead dev has nuked the entire project which includes it’s github, website and twitter.

WOAAHH…and what about the update for Rambox? any idea?

You mean ferdi-manjaro? That was dropped from the repos several months ago.

No, it seems that Ferdi is dead, and now i’m trying to use Rambox, but as you can see in the images, not sure if it’s updated, there’s an error when installing rambox normal, so i had to instal de rambox-bin. But it looks pretty old and not even the same logo, look the site: https://rambox.app/

Ok, i’ll try it after testing the rambox-pro-bin that’s the newest version…it would be awesome if there were a way to know this kind of stuff when installing, don’t you think? anyway, thank you all

There’s hamsket in the aur which is a fork of rambox. It has nightly builds as well, they forked it when rambox went “fremium”

There’s hamsket in the aur which is a fork of rambox. It has nightly builds as well, they forked it when rambox went “fremium” 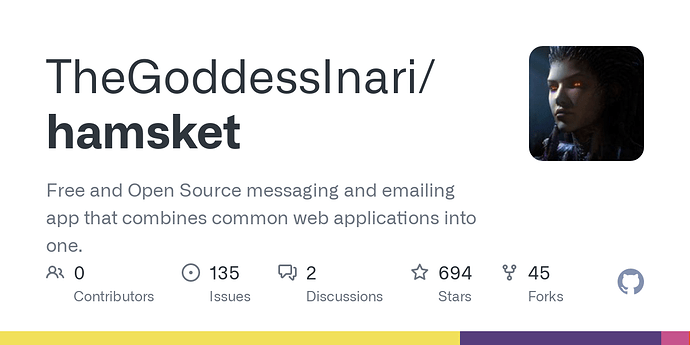 Free and Open Source messaging and emailing app that combines common web applications into one. - TheGoddessInari/hamsket

I don’t know, i’ve been using Rampbox, and the new version is really good and more functional even than Ferdi. You can change a lot of settings. And also, if you don’t use an app that much…it hibernates, and it consumes less resources… 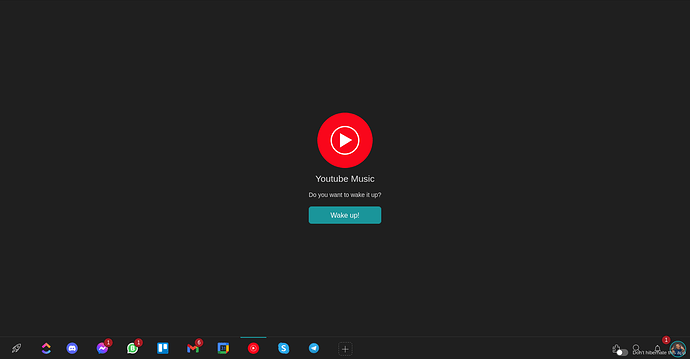