On the Manjaro GitLab it looks like the same package but added on 2020-12-01 and with a different maintainer name?

An IPTV streaming application with support for live TV, movies and series

Did Manjaro copy the package from the AUR? If you did then why did you remove the original author? Isn’t that a bit rude?

The original author released it as a linux mint only debian package. Jonathan then converted it to an arch package and uploaded it to the aur. Really good program but the aur maintainer isn’t the author

the aur maintainer isn’t the author

Are you saying that the AUR maintainer is not the author of the PKGBUILD file? Did he copy it from somewhere else?

what Jonathan did and converted the original deb file to arch

The PKGBUILD file doesn’t use the “deb file”. It’s a packaging description file and was written from scratch. Please have a look at Creating packages - ArchWiki to understand what’s involved.

Are you saying that the AUR maintainer is not the author of the PKGBUILD file? Did he copy it from somewhere else?

The PKGBUILD file on the AUR is all my own work. I did not “copy” it from somewhere else. I’m very very concerned with giving credit where credit is due.

Im not trying to take away from what you did Jonathan, I’m glad you did it as I’ve been using the package since you uploaded it to the aur. I was just pointing out the original author of the application actually released it as a deb only file

Ah, right, so yes, the binary is only available as a deb file but the source code is available on GitHub: 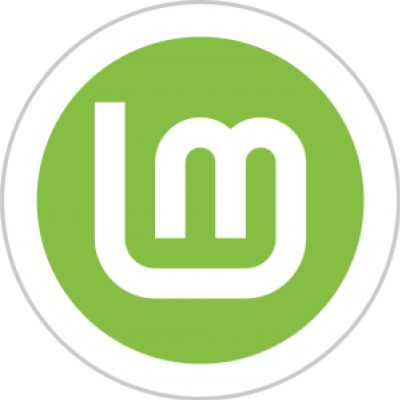 An M3U IPTV Player. Contribute to linuxmint/hypnotix development by creating an account on GitHub.

This is what the PKGBUILD file uses, and what is packaged when you run makepkg.

Did Manjaro copy the package from the AUR?

Yes. @nightmare-2021 likes to bring over Linux Mint projects as he maintains a lot of their packages already for our Cinnamon Community Edition. I’m also a fan of a lot of their projects.

We have ported numerous AUR packages into our community repo. Sometimes no further modifications are required. Oftentimes we also add our own fixes, tweaks and/or customizations.

why did you remove the original author?

That’s a valid question. Normally, we keep the AUR Maintainer / Contributor portion at the top. Perhaps it was an oversight.

Perhaps it was an oversight.

Just saying, if something happens consistently then it’s not really an oversight.

Looks like this is now in all branches, thanks to patch from the Arch bug tracker: https://bugs.archlinux.org/task/68825