I am not sure if someone else have this issue w/ kvm.

I can’t use my VMs after updating my System.

I tried to downgrade the qemu-* packages but the issue is still present. 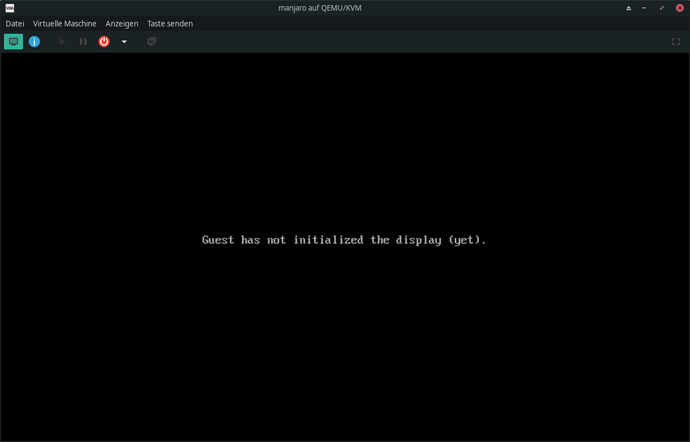 I do not use QEMU.

Will try and report if this helps

I have seen others report something similar.

Their solution was to create a new machine
and then to re-import the disk image from the defunct one into the new machine.

Seems a bit silly but seemed to work for them.

No idea what the reason was.

I also had one of my VM’s not working anymore
with the very same symptom -
but since it was for testing only and I wanted to use Bios instead of UEFI anyway
I just deleted it and created a new one - so I don’t know whether what I described will work.

Thanks another solution I can try later afternoon

Both things aren’t solve my issue

Downgrade Kernel doesn’t help.
Import VM as well unbootable state w/ startup.nsh (or I don’t know how to use it)

And can’t identify what triggers this issue because journalctl and dmesg shows nothing related to it.

Clone VMs was the solution

Before you throw the old VM away: what’s the difference to the cloned one?

It appears that the latest edk2-ovmf changed the way that firmware auto-selection functions. I was able to get a VM to boot by editing the XML file as described in the following Arch Linux bugtracker post.

Thanks for finding and sharing that!
It was a mystery to me, into which I did not want to invest too much time to solve, so I simply ditched the whole VM to which this happened.

Ah yes, that’s the difference between the clone one. There was a NVRAM.
The cloned Manjaro VM was working.

But the Kali (Debian) one not, have reinstalled this one. Because there was no user data on it.