My hardware consists of an an 8th generation i7 with a gtx1060 maxq.

I have tried several DX12 titles in the past and none of them work. In the current steam sale, I am considering buying Resident Evil Village. I have the Demo installed, and it loads to a black screen.

I have vkd3d and vkd3d-proton-git installed.
My system is up to date using the recommended, default intel/nvida hybrid setup in manjaro hardware config. My kernel is 5.15.7-1-MANJARO. I have tried many current and older proton and proton ge versions.

According to protondb, for most people it just works. One user suggested a launch argument

For me this just caused the game not to launch at all.

Some googling led me to a terminal command that supposedly will enable me to use DX12 until reboot.

This command didn’t seem to change anything at all.

Any ideas on how to get DX12 titles going?

Edit: I should also mention that I am using the KDE version of Manjaro.

can you probe this

I quickly tried both of those, plus the latest proton ge 7.0-rc2 I believe it is.

i load the demo

i search (demo on load) 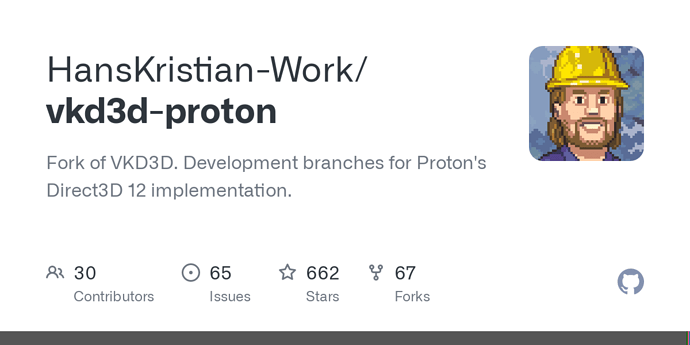 Go to Pamac an search for vkd3d
i hope you must install and it works ?

without this pakage the Option VKD3D_CONFIG=dxr11 has no effect

I have the aur version of this installed already

I will try that package option. It was included in the first command, but I will try it by itself.

It has not worked so far with or without VKD3D_CONFIG=dxr11 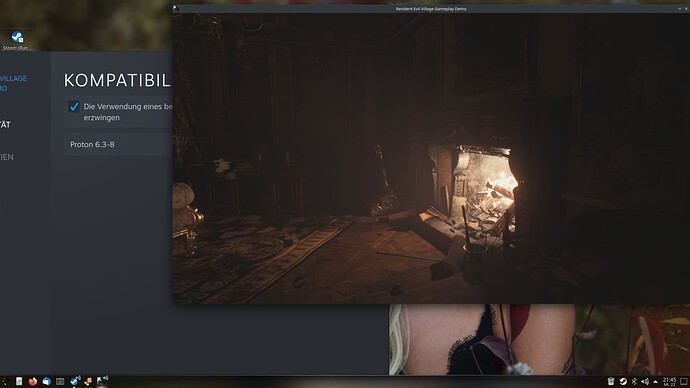 I have not installed vkd3d

Only Steam and Proton 6.3-8 without any commands in commandline
Blackscreen for 1min and the game works

Ha, maybe I am just not waiting long enough. I will try that lol. I will let you know if it starts.

LOL Thanks a lot for the help. It look me a little bit longer than a minute, because I have my CPU set at 60% of max frequency for gaming. I can’t believe it. I need to learn some patience.