I’ve got the problem that Spotify has crackling audio while other apps like Firefox work just fine.
I’ve installed the Snap Spotify package.

Whenever the problem occurs, the following warning is posted using journalctl:

I’m not really sure what that warning is supposed to tell me.

Device-3 in the output below is the one I’m using for audio playback.

I’m running 5.15.74-3-MANJARO with GNOME 42.5 on an AMD Ryzen Threadripper 1950X.
Another thing is, the crackling issue appears at random. Or rather, it was there the whole time like a few times before and while collecting the data for this post, I decided to close and open Spotify again and the issue is magically gone, for now at least.

have tried the spotify app from AUR, it will be less likely to conflict with your sound server;
https://aur.archlinux.org/packages/spotify

and there is always web player, no installation required; 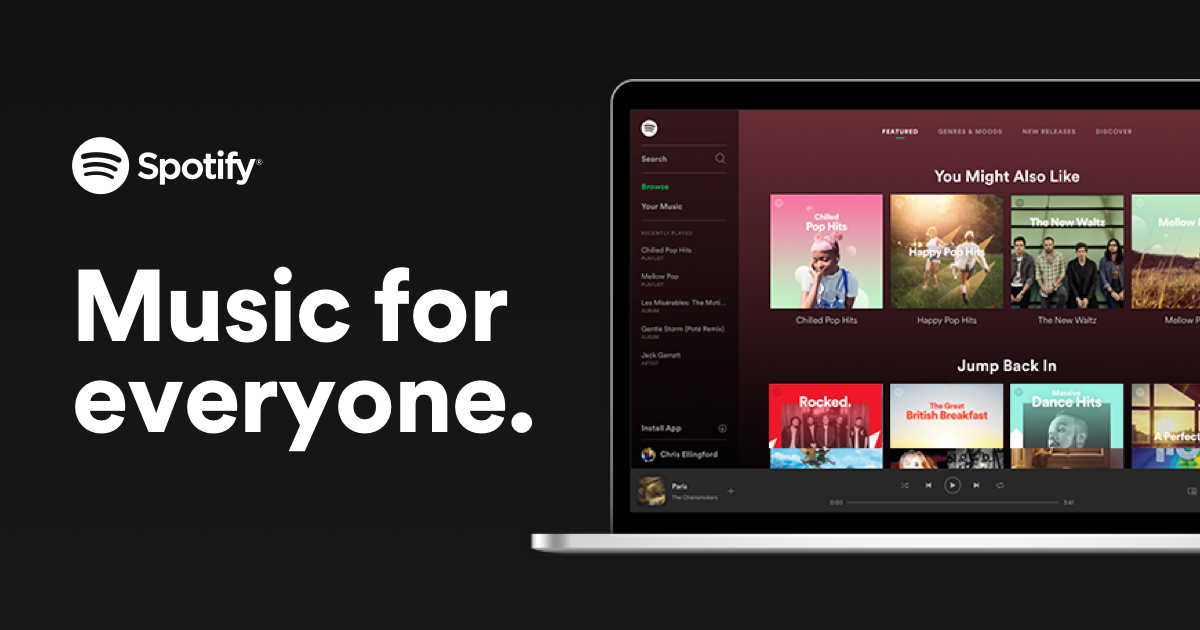 Spotify - Web Player: Music for everyone

Spotify is a digital music service that gives you access to millions of songs.

have tried the spotify app from AUR, it will be less likely to conflict with your sound server;
AUR (en) - spotify

Nope, I hadn’t tried that one before. Thought I’m wondering why it would be less likely to conflict with my sound server.