[Package request] Add Kickoff-legacy (when the time will come)

Hi,
KDE devs have planned a restyling for the kickoff menu.

As confirmed by dev. Nate, the old one will be made available on store.kde.org forever 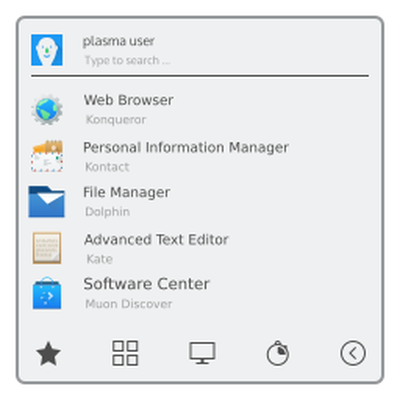 This is an import of Kickoff launcher before the redesign in 5.21Note that this launcher won't be supported, so there won't be any bugfixesOutside of potential backports (Not guaranteed)

It could be great to have it by default in our repos, when the time will come.

“Note that this launcher won’t be supported, so there won’t be any bugfixes”
“Outside of potential backports (Not guaranteed)”

Looks like something that is doomed to fail sooner or later, especially since Manjaro is rolling relatively fast (compared to, let’s say, Ubuntu/Debian), with little to no commitment (“not guaranteed”) to maintain it and repair it if it breaks with future software.

Doesn’t look like something that is sustainable in long term, so I don’t think it would be a good idea to put effort into packaging it for the official repos.

Once Arch updates kickoff, someone will add kickoff-legacy to the AUR. That someone could be you.