I have been trying to figure out how to get the subwoofers in my Dell XPS 9510 to work. I have been doing a bit of research, and I am now at a point where I don’t really know what to do.
This is the same issue reported in No bass on Dell XPS 9510, which I believe was resolved with a quirk introduced in the kernel that enables the bass speakers in this computer (see the fix. This, however, did not work for my setup.

I’m looking for some help trying to find the root of the problem and fix it, hopefully someone here can point me to what to try or where to ask

What I’ve tried and what I know about the issue in my machine so far is the following:

Does someone have an idea of what could I try, or where should I ask, to continue debugging this and hopefully find a solution?

Thank you very much! 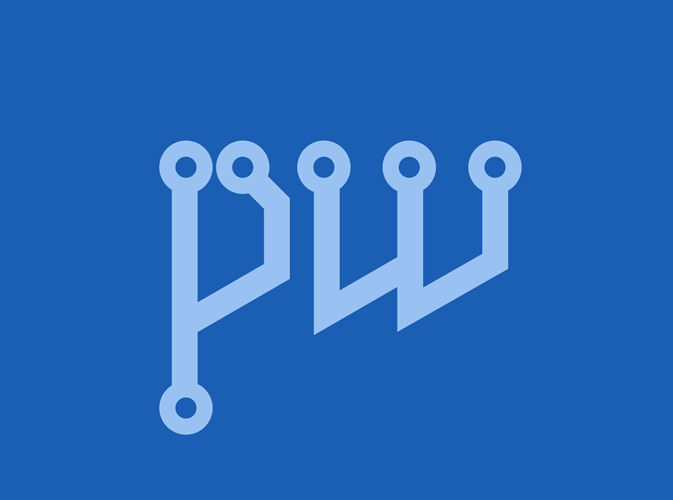 moved to PipeWire after someone suggested that might fix some issues

I found a recent Linux hardware scan that shows the Bass Speaker only has a pswitch control and no pvolume control. The Bass speaker level is probably set to the same level as the Speaker pvolume

I suggest you get full ALSA diagnostic data

Check there are no traces of any previous unsuccessful fixes (e.g. jack retasking; modprobe options or asound.conf files). Then upload the data as an attachment to the Bugzilla report. The ALSA developers would not read a report that has no actionable data

Thank you for the suggestion, I tried this, but unfortunately, I didn’t see any changes.

I’m also not sure what would this configuration do to the setup.
Reading the wiki, the mix-lfe option seems to be targeted to devices without subwoofer, and adding the lfe-cutoff would mute frequencies below 80Hz, which I are the ones I’m trying to make appear haha I need that groovy bass man!
I was curious to see if upmixing would give any different result, but after thinking about it, for pipewire this should be a simple stereo device, so upmixing should not be necessary, right?

Let me know if I’m not getting it, I tried to dig through the pipewire documentation before to see if any option needed enabling and tried a couple of configurations, but so far no luck. I’m a real noob here, but I’m trying to get to know a little, so any insight is very welcome!

This is what I suspect too. I tried to see if some configuration was cutting frequencies in software (that was where I was suspecting PipeWire or PulseAudio), however, it seems more and more to be indeed a driver issue.

Then upload the data as an attachment to the Bugzilla report.

I just uploaded a new alsa-info report, hopefully they will have time to have a look into it some time soon, thanks for the suggestion

I am curious about this. I have been suspecting that something might be switched off due to some power saving setting, but I cannot find a good way to test it. I tried disabling power_save for snd_hda_intel, but no luck with that either. Do you have an idea of other power switches that are around and I could try out?

Another thing that I didn’t test yet is playing with verb configurations, however, I don’t really know how to find out what they are or which values I can play with.

Thank you for your help and the nice welcome to the forum!
I hope I can slowly figure out how to fix this!