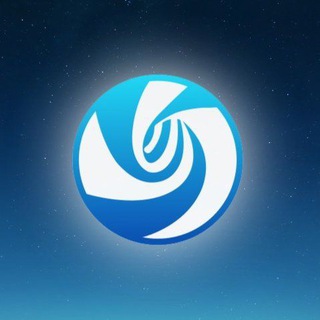 Dde out of deepin

just a question, it still hasn’t reached the manjaro repositories because it hasn’t been a week yet

You can find it in testing and unstable branch. Most likely the next stable update will come in January.

FYI: In the meanwhile deepin-store reached Manjaro stable and is available at pacman.
I gave it a first look, it’s quite an interesting approach to observe.

EDIT: In my opinion it is especially very helpful interesting for less professional “standard users”, that makes the Deepin Desktop more accessible in case of installing additional software. I really mean users, that just use it to write letters and surf the web … so I might be able to recommend it even to that users in future.

Wondering if snap, flatpak and AUR support is possible through the deepin “app store”? Pamac GUI looks kind of dated/not cohesive on the deepin builds.