Manjaro wont boot because of GDM and NetworkManager

I was trying to fix an error that I had encountered with flatpaks and decided to use the command:

From what I understand, the content of the folder are initialized at boot so I don’t think that detail matters but im including it for context. 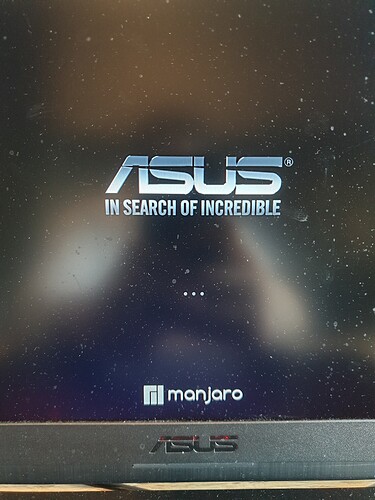 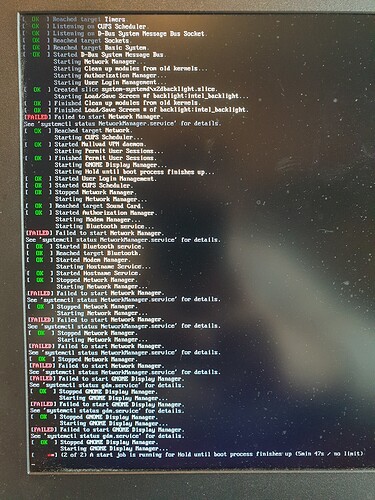 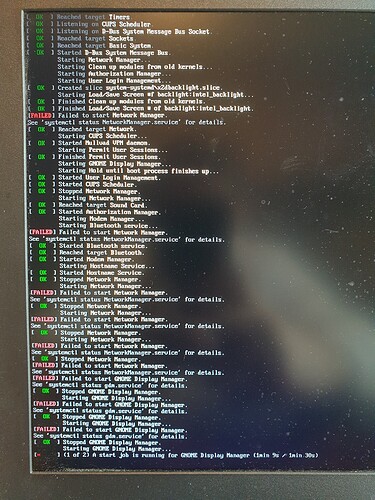 /var/run is a vital part of the system. Do you know how to chroot and revert what you did (I’m asking, because manjaro-chroot is currently buggy)?

No I don’t… can you run me through the steps please? Also from what I understood /var/run was a symlink to /run thats why I didnt think it was important…

Do you have a live iso of Manjaro at hand?

Yes. Thankfully I keep one just in case I need it.

Ok, good. Please boot into it and issue:
sudo manjaro-chroot -a

OK I have done that… I am presented with this prompt. 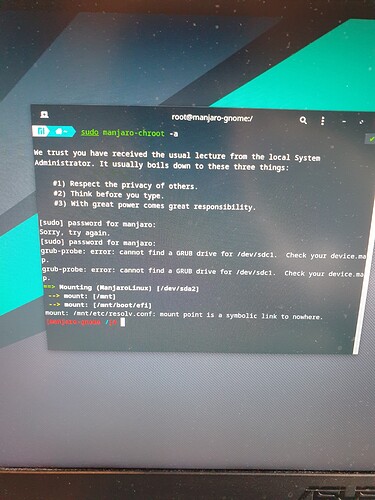 It shows my filesystem… I think I should rename the run.bak symlink back to its original name… but I will await confirmation as to not mess anything more up… 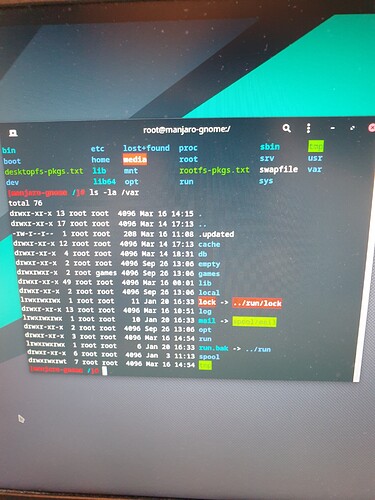 Now you can see that /var/run is no longer symlinked - that’s a problem. Let me do a quick research…

The other issue I see here is the folder /var/run which doesn’t exist in my installation. Is it possible that you created that folder? If so I assume it’s safe to remove it and revert run.bak to run by:
mv /var/run.bak /var/run

Thank you for helping me. This fixed it, I should be more careful when messing with the OS next time around.