Hello
Can anyone help me with this problem?

I recently updated my BIOS driver with EZ Flash Utility and after that Manjaro no longer show up in bios boot priorities, I can’t boot in Manjaro and only windows boots

I have windows and manjaro installed on same SSD 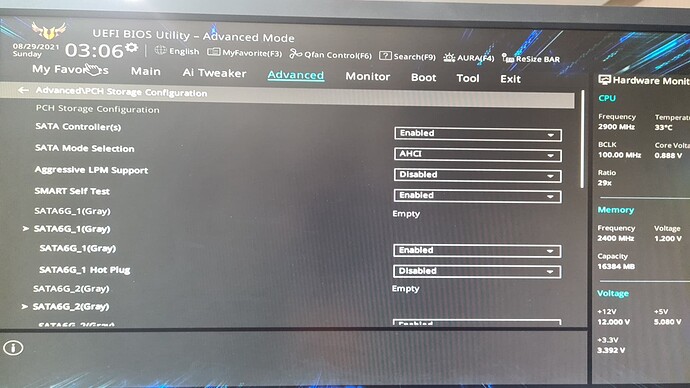 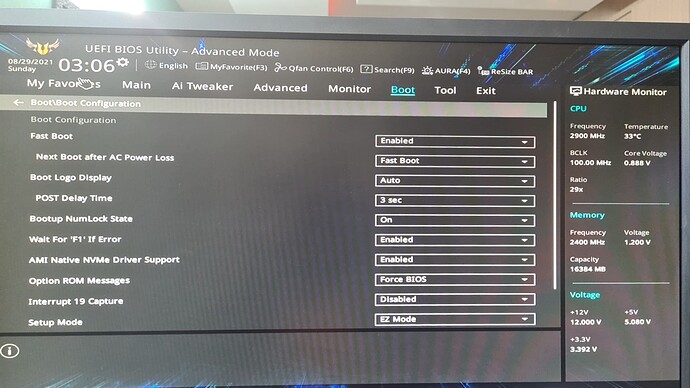 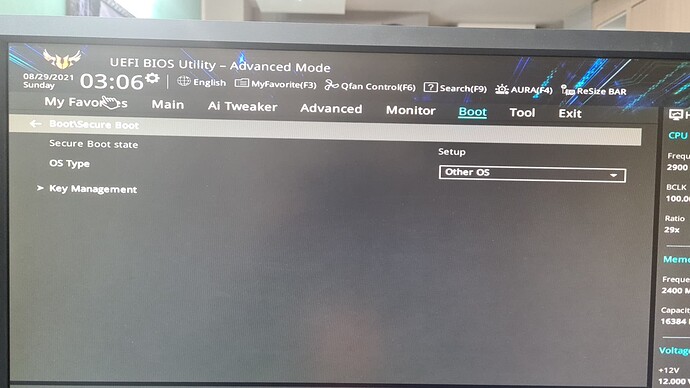 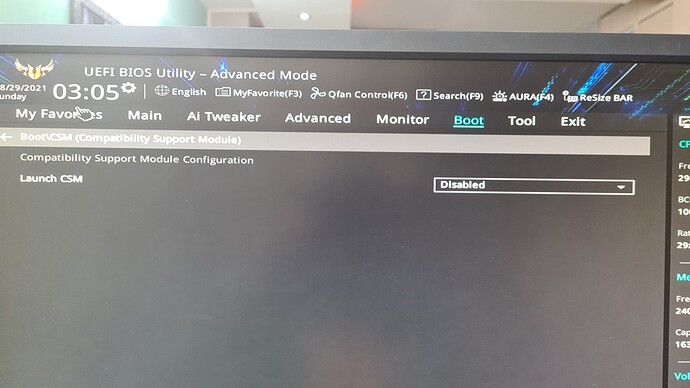 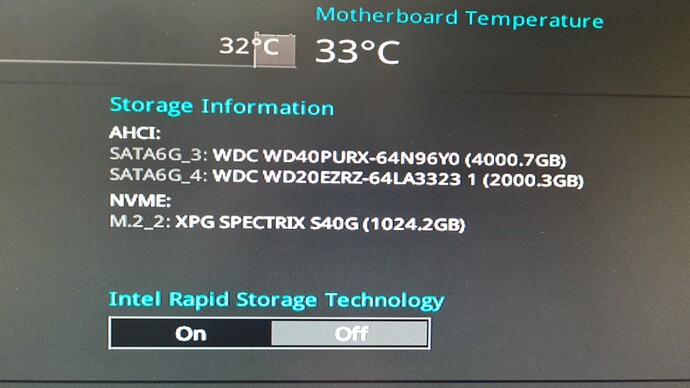 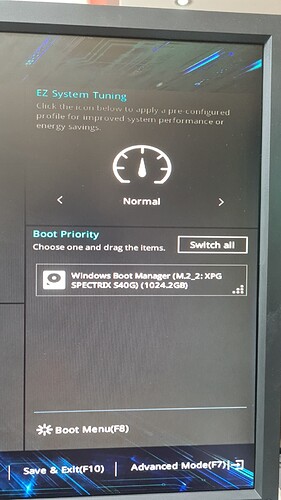 When you first installed Manjaro, did you enable the “legacy boot” feature in your BIOS configuration?

You surely need to reinstall GRUB from the live environment.
Chroot into your system, and reinstall GRUB following the wiki GRUB/Restore the GRUB Bootloader - Manjaro
For UEFI system, basically these three commands:

When done don’t forget to

And after successful reboot in the system I issue another sudo update-grub to make sure there is no weirdness in the entries in GRUB (as it can sometimes happen, don’t recall what exactly).

Every time I update my BIOS I have to reinstall GRUB as it resets the entry in the firmware.

And after successful reboot in the system I issue another sudo update-grub to make sure there is no weirdness in the entries in GRUB (as it can sometimes happen, don’t recall what exactly).

Windows is not detected from the live environment for some reason. That’s why user has to run again update-grub when it gets access to the normal Manjaro.

Yeah I updated my BIOS right after I posted and forgot to reply after I had to update Grub again from real system to re-add Windows to Grub (because I had issues with my Live USB after the BIOS update and had to figure things out).

I didn’t change any UEFI settings when installed manjaro 7 months ago. It was working till yesterday and after updating UEFI it won’t boot anymore

This solved my problem
I was getting mad from yesterday, didn’t sleep till 6a.m. to solve it.
Thank you again