So, I’d love to start a thread here that can maybe get a sticky later, but I’m having a hard time getting info on how to get the Wifi built into the Raspberry Pi 4 to work.

I’ve tried at least using NetworkManager to get the connection going, and it sees and tries to connect, but it drops out frequently and it won’t keep a stable connection.

Has anyone else got it successfully working on Manjaro ARM Minimal with a Raspberry Pi 4?

I can reinstall, or give any command line info you need.

Ideally I’d like a George R. R. Martin setup where I can use it via command line mostly, then have wifi when I need it to do updates, or Git pushes.

Thanks in advance… again.

I’m not into ARM specifically, but know a bit about networks.

It doesn’t matter, preferrably, I’d just use whatever’s built into Manjaro ARM Minimal for Wifi network connectivity, but if it doesn’t come with anything standard, then I’m willing to install whatever to save a cable.

Minimal edition does not have NetworkManager, but rather has iwd which is the new CLI wifi interface manager from Intel.

According to the inxi, the wlan0 is detected. He just needs to use the tool provided to connect to wifi.

Recent inxi updates feature full support restored for pi 4, might want to update the inxi there.

Thanks. Just updated it in unstable branch.

Pi 4 had some non trivial changes, one I’d been aware of, the failure to get the wlan, since 3 but had not been able to find a clear solution for, the other was new, significant change in the ethernet device location. This led to total failure to detect the network devices in the Pi 4. These were both finally resolved thanks to a series of user data sets. Then I was, finally, able to snag the bluetooth device as well, which was very tricky, it’s a completely non standard bluetooth type, in a non standard location in the device tree, if the word ‘standard’ can ever be applied to ARM SOC device trees.

ARM saw some pretty significant changes and upgrades over last inxi versions, including much improved support for Android devices, though those changes depend on /sys and /proc not being locked down, which they usually are in current Android phones, though not always.

As usual, these upgrades for the Pi were 100% dependent on someone stepping up and providing the data, repeatedly, until the issues were finally resolved. 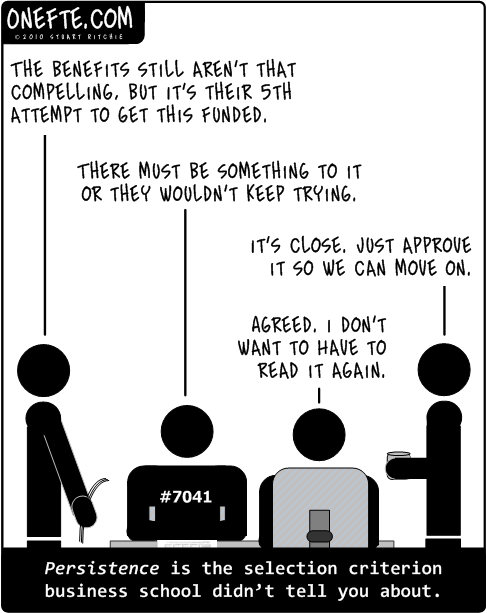